Published: 10.6.2020
Rotating devices are used in numerous applications. A research project looked into why some new rotors machined for electrical devices do not reach industry standards for shaft runout.

Aalto University and ABB collaborated in the Rotoround project to study how roundness aberrations and electrical runout affect the total indicated runout measured in the machined axles of electrical devices.

'The aim is to minimise runout, or measured deviation from nominal dimensions, as the data on these deviations are used to monitor device condition and in diagnostics,' says Tuomas Tiainen, a doctoral student at the Department of Mechanical Engineering.

'In this study, we used a multi-sensor method that allowed us to define a roundness profile for the surface and bearing surface of an axle. By comparing the data we get from surface sensors with the simultaneous measurements from eddy current sensors allows us to define the so-called electrical runout, which means the repeating deviation caused by variations in material properties,' Tiainen explains.

Industrial standards define limits for surface runout in the roundness of axles used in electric motors, generators, pumps and more.

According to Tiainen, the study showed that faults in roundness and eddy current sensors can, in some cases, account for all of the allowed range of deviation. This has resulted in rotors being discarded for not meeting runout specifications.

'Our novel measurement and computing method can discern between the components that make up the runout and help find out why a rotor fails to meet the specified limits. At the same time it helps in targeting corrective actions,' Tiainen says.

'In a broader view, our research will help in building better rotating devices that rotate faster, operate with greater efficiency and require less maintenance.' 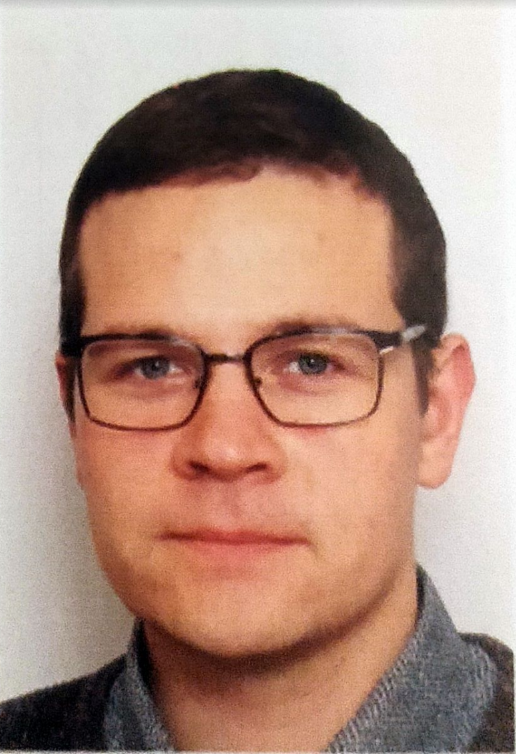