Breaking through barriers for a revolution in brain scans

Brain disorders cause a great deal of suffering and a major economic burden to society. The annual cost in Europe alone has been estimated at EUR 800 billion. Now, a European team aims to put Europe at the forefront of a revolution in the scanning and measurement of the human nervous system, to improve the accuracy of current techniques that characterise electrical activity in the brain.

ULF MRI was first demonstrated in 2004 by the team of Professor John Clarke at Berkeley University, using just one sensor – known as SQUID. BREAKBEN took the idea to the next step. “We have developed the first large SQUID sensor arrays that measure both MEG and ULF MRI signals with the same sensors,” explains project coordinator Professor Risto Ilmoniemi, Head of Neuroscience and Biomedical Engineering at Aalto University School of Science.

The German physician Hermann von Helmholtz showed in the 1850s that it is impossible to uniquely determine the electric current distribution (in this case, neuronal currents) inside a conductor (in this case, the head) – even if both the electric and magnetic fields outside the conductor are perfectly known. This translated into a major future problem for scientists using MEG to measure neuronal currents in the brain, a limitation known as the non-uniqueness barrier.

“We can never be sure on the basis of MEG alone which parts of the brain are active in a subject or patient,” explains Ilmoniemi. BREAKBEN’s innovation is to combine these two scanning techniques to help avoid this problem, thus breaking through the barrier.

Simultaneous ULF MRI provides accurate knowledge of the location of the head and the details of the cortical shape. This allows a priori information – such as that the source current is only in the brain cortex – to be added reliably into the data analysis. This makes the scanning far more reliable.

BREAKBEN’s breakthrough opens completely different workflows for brain imaging. “We believe that we are at the edge of a qualitative technology jump with ULF MRI, its applications and combinations,” says Ilmoniemi. “This will revolutionise the way we do magnetism-based measurements of the nervous system.” The technique could help with the mapping of epileptic brain activity, and ULF MRI may help perhaps even in cancer diagnostics. The MEG-MRI device will also open up brain imaging for new patient groups, such as those with metal implants. Improved workflow and more accurate diagnostics will likely shorten hospital stays and optimise treatment – thus saving on costs, too.

The BREAKBEN team at Aalto University has received Innovation Launchpad funding from the EU to work towards commercialisation of the technique. “We are applying for further funding from Business Finland to prepare the prototype and to demonstrate its benefits in patient studies,” concludes Ilmoniemi. 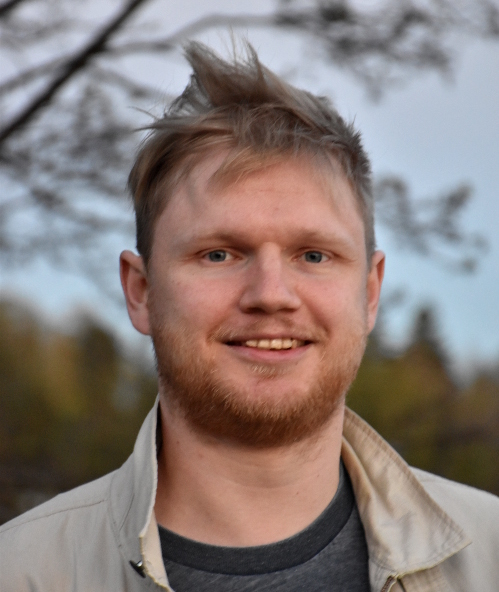