This strange instrument from Joker soundtrack was invented in Finland

Published: 6.2.2020
There are only five of them in the world. And one of them can be heard throughout the movie that just won the Oscar for Original score. This rare device is the electro-acoustic halldorophone, and its story can be traced back to Finland and to the workshops of the University of Art and Design Helsinki.

‘The halldorophone is definitely half Icelandic and half Finnish,’ says the instrument's inventor Halldór Úlfarsson in flawless Finnish. This cosmopolitan Icelander answers the telephone in Athens, Greece, where he has moved to for the winter in order to escape the darkness and gloom.

Some ten years back, he had ended up in Finland partly by chance; He was looking for a study place abroad, and the other Scandinavian countries were already familiar to him.

‘For me, Finland had an exotic appeal and of course, I also knew something of the country’s strong design tradition.’

The Nordic House in Reykjavik, designed by Alvar Aalto, had made an impression on him already as a small boy. As a student in Finland later in life, Úlfarsson often visited the building to admire its special materials and the details of the design. Having dreamed of a career as an architect, he had never seen anything like it.

His path led him to study time and space arts in Helsinki, at what was then the Academy of Fine Arts. Studying sound art and installations, meanwhile, led him into the world of musical instruments, and the idea of inventing his own instrument, the halldorophone, was born.

‘In 2005, I received a grant from the Finnish Cultural Foundation to develop the instrument. This grant, and then my admission to master's studies at the University of Art and Design Helsinki the following year, made me seriously focus on the halldorophone project.’

The instrument starts to come together

Today, Halldór Úlfarsson still remembers to praise those who were then studio masters at the university:

‘The help and expertise that I had access to at the school, for example in the metal- and woodworking studios, was extremely important both for the development of the instrument and for the continuation of the entire project.’

A six month study period also had a significant impact on the development of the instrument. During that time, Úlfarsson’s supervisor was the legendary guitar designer and industrial designer Kari Nieminen.

‘Personal tutoring from the founder of the Versoul guitar company was crucial for the future of my career.’

The university's atmosphere was also something really new for the Icelander, ‘In the Degree Programme in Applied Art and Design, you didn’t work with artists but rather with manufacturing and the wider society. That's where I learned to think in a user-oriented manner’.

Iceland gets an Oscar for the first time

Over the years, the halldorophone project has continued to the point where there are now five complete halldorophones in existence. Three more will be completed this spring – the first orders that Úlfarsson has received.

Every instrument is unique. For example, an early version of the instrument that is owned by the Icelandic pop group múm is an entirely unique experimental version.

It is interesting that the instrument builder himself does not have a music education background, ‘I do listen to a lot of music, and I really value it,’ Úlfarsson says.

One moment in which Úlfarsson is especially proud of was when he saw the movie Joker (2019) directed by Todd Phillips. The music in the film is the work of Úlfarsson’s long-time friend and colleague Hildur Guðnadóttir. This cellist-composer chose a halldorophone to be played on the movie’s soundtrack.

The stringed instrument can be heard throughout the soundtrack that has just won the 2020 Oscar for Original score. It is the first Academy Award ever to be awarded to an Icelandic artist and the first since 1997 for a female in this award category.

An instrument needs a musician

An instrument does not exist unless there is music to be played on it. This is why the academic career of Halldór Úlfarsson now continues in the world of music: he is working on his doctoral dissertation at the Music Department of Sussex University. The instrument, he says, needs composers, players and, above all, open-minded musicians.

A regular visitor to Finland, Úlfarsson gushes praise for his cooperation with cellist-composer Max Lilja and the Defunensemble music group. The work and pioneering thinking of the now-deceased Finnish electronic music developer and composer Erkki Kurenniemi have also been of great importance.

‘The halldorophone does not fit directly in any current definition. It is, after all, a strange instrument,’ its inventor says with a laugh.

‘I have created a tool that awakens in certain musicians curiosity and a desire to experiment,’ he adds.

Perhaps this strange, novel instrument can give classically trained musicians the opportunity to experimentally express something that has not come forth through other instruments.

This article has been updated on February 10, after the 2020 Oscar Gala held in Hollywood.

Listen to the sound of halldorophone 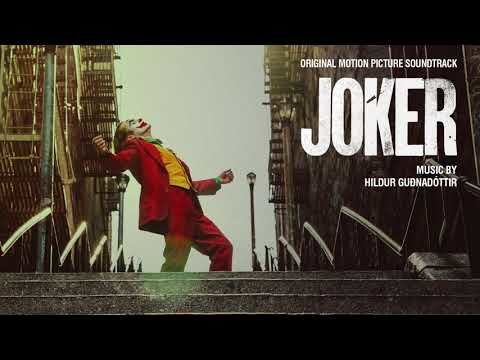 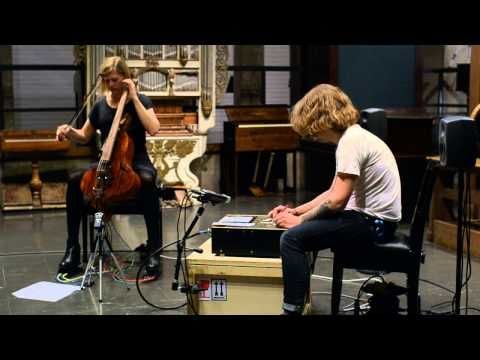 Fashion designer Justus Kantakoski and photographer Mortti Saarnia, were nominated for an EMMA Award this year for a music video for Suistamon Sähkö.
See all