Published: 12.10.2022
The 2022 Marcus Wallenberg Prize is awarded to Professor Herbert Sixta and Professor Ilkka Kilpeläinen for the development and use of novel ionic liquids to process wood biomass into high-performance textile fibres.

The Marcus Wallenberg Prize 2022 was presented by HM the King of Sweden to Professor Ilkka Kilpeläinen and Professor Herbert Sixta at a ceremony in Stockholm on 11th October. The Marcus Wallenberg Prize is an international prize with the purpose of recognizing, encouraging and stimulating pathbreaking scientific achievements, which contribute significantly to broadening knowledge and to technical development within the fields of importance to forestry and forest industries.

The future demand for textile fibres is growing due to global population growth. Production of cotton, the predominantly used cellulose fibre for textiles, is not expected to keep up with the demand. Therefore, human-made cellulose fibres would be an excellent complement for cotton as these fibres have similar properties.

The main processes to produce human-made cellulose textile fibres are the viscose process, and the Lyocell process. The viscose process has, however, become environmentally controversial due to the use of toxic carbon disulphide as the main reagent. The Lyocell process on the other hand is hampered by the instability of the NMMO. These challenges have led to extensive research on different solvent systems for cellulose to produce regenerated cellulose fibres. Ionic liquids have gained interest as green alternatives for organic solvents in different processes. Ionic liquids are salts that can be melted below 100C and have unique properties including low vapour pressure, high thermal stability, and high dissolving capability of different organic and inorganic substances.

Human-made cellulose fibres from wood with high technical quality have been developed by two research teams in Finland, at the University of Helsinki and at the Aalto University. In this concept, the design and use of novel superbase ionic liquids to process wood pulp into high-performance textile fibres was developed and currently tested for scaling-up. The team led by Prof. Kilpeläinen at the University of Helsinki developed superbase ionic liquid solvents for dissolution of wood biomass e.g., bleached or unbleached pulp or recycled cellulose pulp. Prof. Sixta and his team, at the Aalto University, developed the ionic liquid-based fibre shaping process based on dry-jet wet spinning.

“This unique collaboration has resulted in novel sustainable concept of textile fibre production from wood. The innovation is expected to result in a large range of new product and business opportunities for the forest industry”, says Johanna Buchert, Chairperson of the Marcus Wallenberg Prize Selection Committee.

Key facts about the Prize winners:

Professor Herbert Sixta was born in 1954 in Austria. He has a PhD in Physical Chemistry from the University of Innsbruck in 1982 and Habilitation at Graz University of Technology in 1995 in Wood, Pulp and Fiber technology. He has been professor at the Aalto University since 2007 and was the head of the Department of Bioproducts and Biosystems. Sixta has had a long industrial career at Lenzing AG Austria, focused on the development of industrial regenerated cellulose fibres and their processing.

Professor Emeritus Herbert Sixta: “The most important task of a professor is to educate young people, to help them build their career”

After an extensive career in academia and the forest-based industries, Professor Herbert Sixta has retired. Having worked in Austria for 25 years, Sixta arrived to Aalto in 2007, where his research in biorefineries helped create, among other things, the Ioncell process, a technology that turns used textiles, pulp, and paper into new textile fibres sustainably and without chemicals.

Vision 2030: This is what the clothes of the future will look like

In addition to producing the innovative textile fibre, the pilot production line will be used to develop wood-based carbon fibres.

Ioncell is a new technology that creates high-quality textile fibres from wood or recycled materials.

Photos about the award ceremony on October 11th 2022 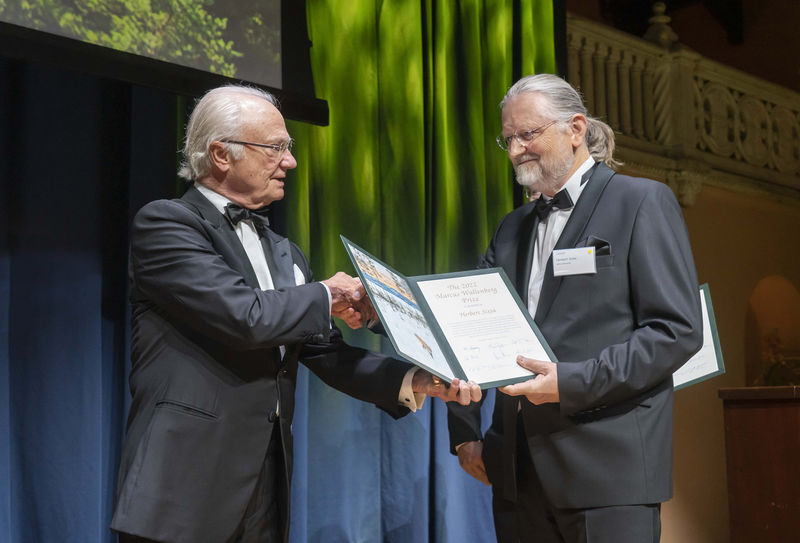 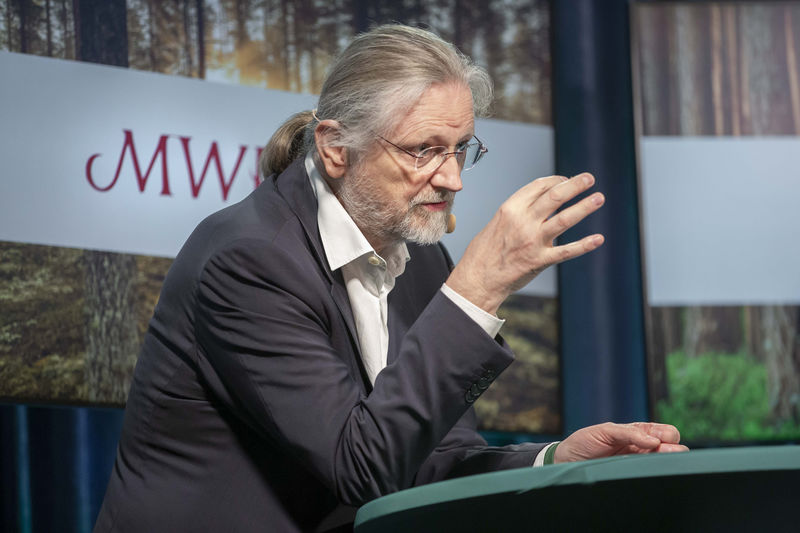 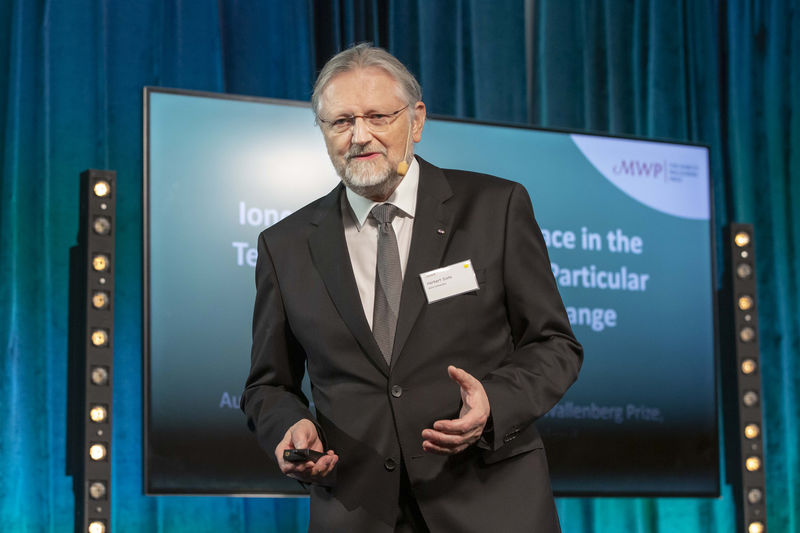 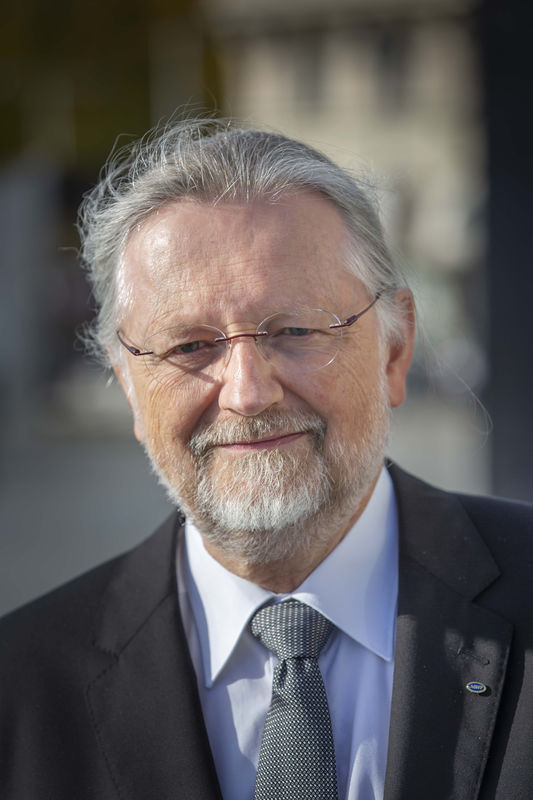 The SSD2023 call for abstracts is now open! Please submit an abstract to the session that you think best fits your topic by the latest February 22, 2023, at 23:59 Finnish time.
Cooperation, Studies Published: 8.2.2023

The growth of the semiconductor sector and its investments in Finland are also increasing the need for skilled personnel. Thanks to a donation from four semiconductor companies Picosun, an Applied Materials Company, Okmetic, Murata, and KYOCERA Tikitin. Aalto University will offer exciting summer jobs in the School of Electrical Engineering and the School of Chemical Engineering in the summer of 2023. Semi-Summer 2023 Programme will provide an opportunity to gain the skills needed in a growing and international field.
See all