Magnetic brain stimulation can help patients with depression and pain

Clinicians  and researchers have long used transcranial magnetic stimulation (TMS) to treat and study chronic pain and severe depression. A new technology, multi-locus TMS (mTMS), will improve the approach by utilizing the novel design of magnetic transducers allowing for electronic control of all stimulation parameters – location, intensity and the orientation of the induced electric field – assisted by a robot  to redirect stimulation from one part of the brain to another in just a fraction of a second.

TMS involves applying a series of magnetic pulses to the brain via a coil placed on the surface of the head. Manually moving the coil that delivers the pulses, choosing the stimulation site and direction, and monitoring the response is currently a demanding task that requires a skilled, experienced specialist.

The ConnectToBrain project, funded by the European Research Council (ERC), aims to significantly improve this process. ‘The aim is to change brain connections and help patients suffering from conditions like depression, chronic pain and stroke. The current technology uses a stimulator that is moved by hand, so only a few patients with pain, for example, can be treated in a day. Electronic targeting and automation can multiply treatment capacity,’ says Professor Risto Ilmoniemi, who is leading the project.

‘Our vision is to create an autonomous robotic multi-locus brain stimulation system that can be operated remotely. Besides minimizing the operator’s role in delivering the treatment, there are many other benefits such as improved quality of clinical outcomes, easier identification of brain networks involved in specific brain disorders, and in general better knowledge creation, says Research Fellow Dubravko Kičić, who coordinates the Business Finland-funded project.

Although the robot used in the project is a commercial device that has been for research at Aalto University for a couple of years, significant breakthroughs in the software and functionality have only been made in the past few months.

The device currently has five coils that generate magnetic pulses, but the project aims to expand to a modular system with up to 50 coils. The modular system can be commercialized in smaller versions, and this would cover a wider range of applications and demands from both clinical and research markets.

‘Even the current model is suitable for hospital use. It has already undergone preliminary testing and works well. It can also be used for special applications. For example, 12 or 24 coils could be suitable for treating people with severe depression,’ says Ilmoniemi.

The navigation software controlling the robot is named InVesalius and has been developed by Aalto researchers Victor Hugo Souza, Ana Soto de la Cruz and Renan Matsuda.This is a result of a long-term collaboration with Professor Oswaldo Baffa at the University of Sao Paulo and with the Center for Information Technology Renato Archer, both in Brazil. Part of the electromagnetic modeling needed for stimulus targeting has been developed using algorithms and software developed by the Senior University Lecturer Matti Stenroos.

‘The software recognizes the position of the patient’s head and guides the stimulator to a target using the anatomy of the brain, working just like a GPS. The 5-coil device covers an area 30 millimeters wide, and with the robot we can use automation to cover wider regions. Meanwhile, we are focusing on increasing the number of coils which will allow us to create treatment paradigms that were not possible before,’ says Souza.

‘According to a brain response, there will be a readjustment in the treatment. This allows super accurate personalization, and you can monitor the progress for each patient’, Kičić says.

The project involves dozens of researchers at Aalto specialising in different areas. For example, Olli-Pekka Kahilakoski and Heikki Sinisalo are working on the overall development of the device software and electronics, and Ida Granö, Matilda Makkonen, Hanna Pankka, Tuomas Mutanen, and Pantelis Lioumis are working on methods for processing real-time electroencephalogram (EEG) measurements to decide where and when to stimulate the brain – faster than currently.

‘Aino Nieminen's doctoral thesis was the first to study magnetic stimulation using algorithms. For the first time, it was possible to find a muscle response site in the brain in less than a minute, which would have taken ten minutes previously. Saving time is important because the hourly cost of treatment is very high,’ says Ilmoniemi.

The muscle response is used to find the appropriate pulse intensity for each patient. The implementation of these algorithms to the robotic setup is still a work in progress.

ConnectToBrain laboratory located in the Aalto University Department of Neuroscience and Biomedical Engineering has one of the most advanced infrastructures for brain stimulation research in the world. On November 18, multi-locus TMS technology will be on display at the Aalto Slush booth where Dubravko Kičić and Victor Souza will present the technology and its applications. 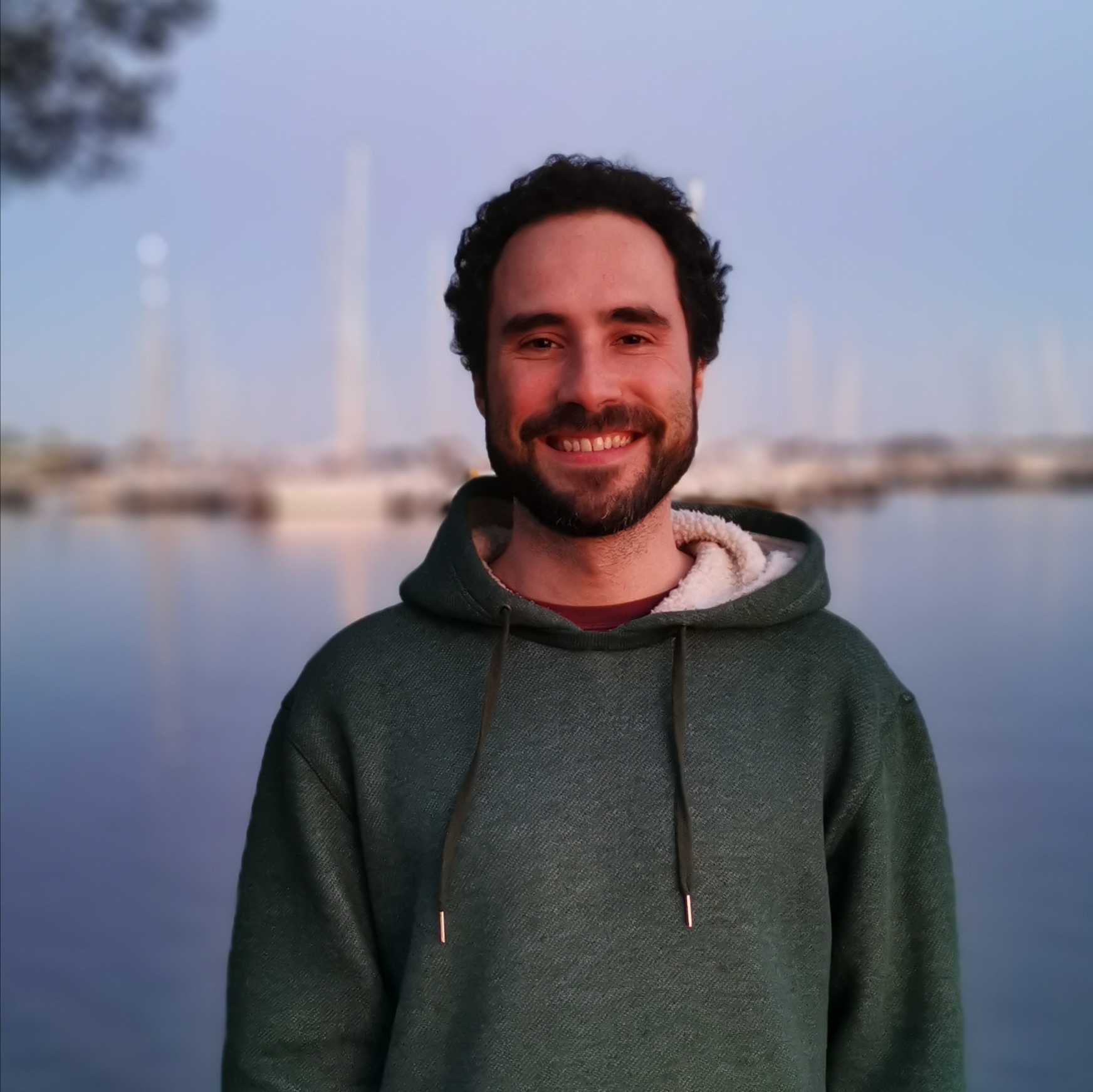 Patients with severe depression, chronic pain, or stroke could benefit from multi-locus TMS. The new project will try to make it cost effective and simple

The Aalto stand is once again home to smart, sustainability-driven science.

Get with the program – AI-assisted coding is here to stay

Final submissions of the Art, Life and Entrepreneurship course by Aalto Ventures Program will be exhibited in the Väre lobby from 29.11.
Press releases, Research & Art Published: 22.11.2022