Computers waste a great deal of energy – in fact, most of the energy consumption in the current data centers comes from waste heat. Without significant improvements to the technology, in ten years a major share of the world’s energy consumption could go into computing.

‘We will build a prototype for a new computing device that produces much less waste heat in computation, and is also potentially much faster,’ says Professor Sebastiaan van Dijken of Aalto University.

In current computers, electric charges are transported through narrow channels, which necessarily produces a lot of heat. The planned new device will instead transport information with spin waves, a wave-like phenomenon in magnetic materials that can be excited up to terahertz frequency.

‘As this wouldn’t involve any electrical transport, we would get rid of all the heating effects and be much more energy efficient,’ van Dijken says.

Although spin waves currently have few commercial applications and have so far not been used in computing, their potential for information processing is widely recognized and much researched. What makes this project unique is that the researchers plan to make the device work by controlling the spin waves with strong light fields on the nanoscale.

‘Nobody has guided spin waves with light in this way before,’ says Professor Päivi Törmä of Aalto University.

Törmä and van Dijken are optimistic about their chances of success. Van Dijken and his research group are experts in manipulating spin waves, whereas Törmä leads a group that has years of experience in working with nanoscale light fields. Recently, collaboration between the two groups led to a new way to use magnetism for controlling light.

‘What we now want to do is essentially the opposite; we want to use light to control magnetization dynamics’, van Dijken explains.

Törmä notes that nanoscale light fields are already successfully in use, for instance, in biosensors and cancer therapy.

‘Strong light fields on the nanoscale are already applied elsewhere commercially. That indicates that they might be very powerful also in this new context’.

‘Rethinking the platforms where computation is done’

During the three-year project, the researchers’ main aim is to build a functioning logic gate and demonstrate its low energy consumption. Logic gates are basic elements of information processing, and thus computers.

The researchers will employ technology that is fitting for mass production. While working on the prototype, they will already begin to search for collaborators in the industry.

‘It is extremely important that the Finnish industry sees, early on, what kinds of potential technologies are coming,’ Törmä says.

‘For a long time, there has been this kind of thinking that all IT is software. Now, the limits of hardware are also becoming more and more important. We are rethinking the platforms where computation is done’.

The Future makers funding amounts to one million euros and it comes from the Technology Industries of Finland Centennial Foundation and the Jane and Aatos Erkko Foundation. The project makes use of the OtaNano national research infrastructure. The research groups are members of the national quantum community InstituteQ. 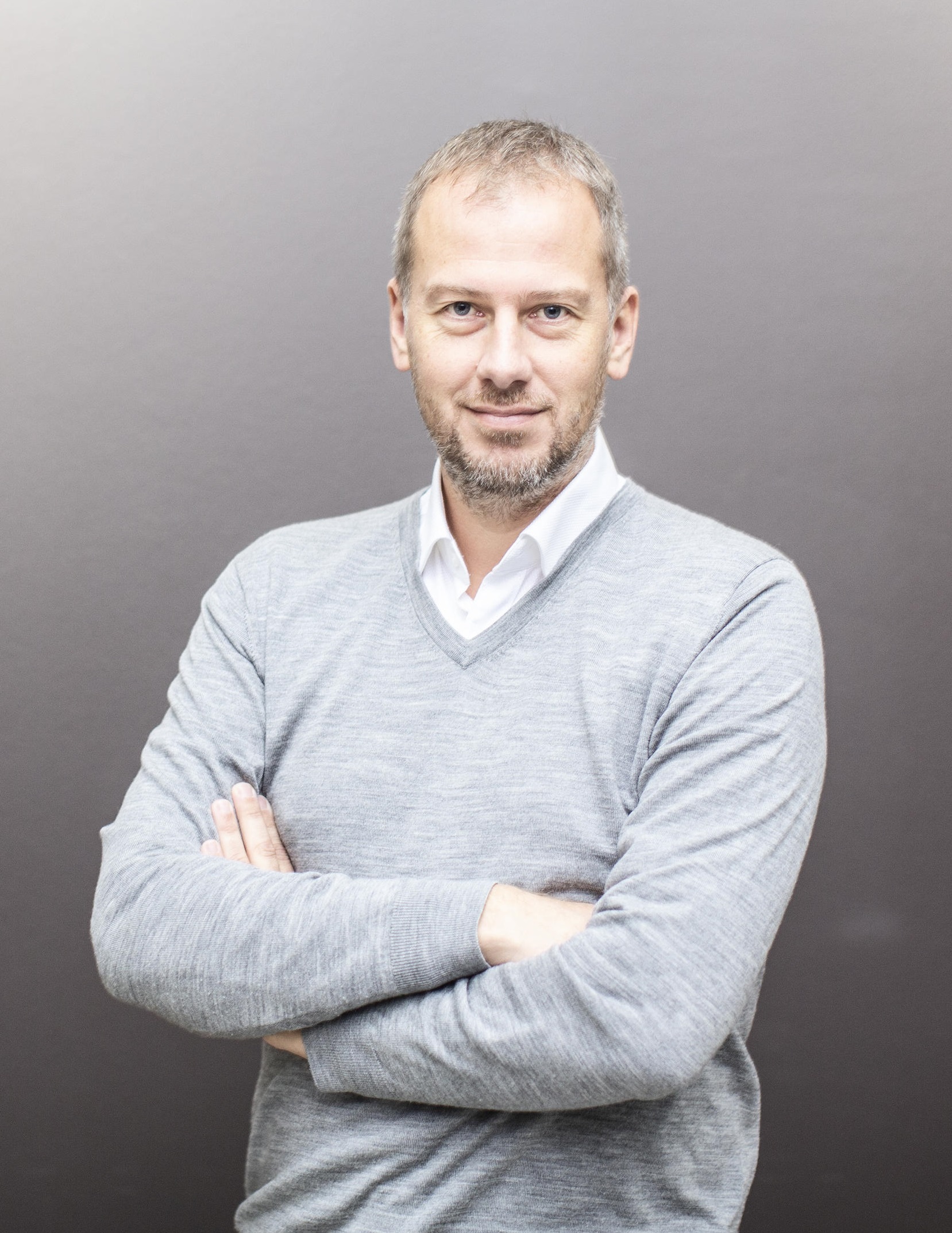 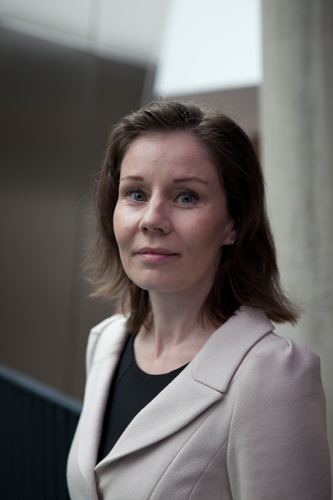 Get to know other Future Makers projects:

Professor Mikko Möttönen’s team and their partners have acquired funding to refine the bolometer technology for use not only in quantum computers but also in ultralow-temperature (ULT) freezers and terahertz cameras. The funding is from the Future Makers Funding Program by Technology Industries Finland Centennial Foundation and by Jane and Aatos Erkko Foundation. This would be the first time ever that this bolometer is utilized for practical applications.

New funding to get damage-resistant, liquid-repelling surfaces out of the laboratory and onto solar panels, skis, and more

Playing a therapeutic action game can ease symptoms in patients with depression, and improve their cognitive performance

A new bio-based material could replace substances such as Styrofoam and bubble wrap. Artificial intelligence is being used to the development of the material.

The SSD2023 call for abstracts is now open! Please submit an abstract to the session that you think best fits your topic by the latest February 22, 2023, at 23:59 Finnish time.
Cooperation, Research & Art Published: 8.2.2023

Studies in materials science and engineering at the School of Chemical Engineering led to work with battery metals and minerals. As a Technology Manager, Iita can influence the development of responsibility in the entire automotive sector.
See all