Research Fellow Manohar Kumar will study exotic phenomena in graphene. These quasiparticles are elementary excitations, forms due to the interaction of particles with the environment. For instance, electrons can lose their individual characteristics or create new kinds of particles with a charge smaller than that of an electron, called fractional quantum Hall states. Moreover, they are neither fermions nor bosons, but a new kind of particle called “Anyons”. In the Academy project, Kumar will probe even more exotic particles called non-Abelian anyons in graphene. These particles have a memory of their quantum states, which means quantum information could be stored and processed using these exotic particles.

The project of Postdoctoral Researcher Ivan Lomakin will be dedicated to the development of advanced techniques for 3D atomic data reconstruction. This will provide new information about high-entropy and amorphous alloys to disclose their microstructure and properties. The mathematical model of dynamic system will be built from measured data using statistical approaches and advanced computational techniques including machine learning algorithms. The project will be conducted in collaboration with the University of Rouen Normandie (France) and Karlsruhe Institute of Technology (Germany).

The project of Academy Postdoctoral Researcher Kezilebieke Shawulienu focuses on the fabrication of van der Waals (vdW) materials and their heterostructures with atomically well-defined and controlled interfaces to create designer materials with new exotic properties. Innovation in electronics, information processing, and communication technologies will rely on our ability to understand and manipulate electronic phenomena at the quantum level in novel materials. A promising solution to these problems lies at the interface of condensed matter physics and material science.

Assistant Professor Arno Solin aims to combine probabilistic principles with neural network models to improve their interpretability, robustness, and reliability in real-world applications. Probabilistic methods can also help build models that know when they don't know, and are capable of quantifying uncertainties related to their predictions. The project has two parts. The first is related to model building and design by allowing specification of a priori knowledge in the model structure. The second part is related inference and learning in the hidden feature space of the model in applications, where the model exhibits dynamical behaviour.

Academy Postdoctoral Researcher Marijn van Vliet will use deep learning to create computer models of the various visual and auditory systems in the brain. The reading system of your brain is heavily connected to other systems in your brain, such as speech and memory systems. Van Vliet is going to study how these systems interact, and how new systems are built on top of existing ones. Recordings of brain activity of both adults and children will guide the designs. The goal is to create a computer model that can perform some basic tasks, such as recognizing written and spoken words, while activity flowing through the model matches the brain activity of a human performing the same task. The aim is to develop a new theory on how your brain performs basic language processing.

Furthermore, Eveliina Peltola will be appointed as an Assistant Professor at the Aalto Department of Mathematics and Systems Analysis, where she will be moving to, from the University of Jyväskylä. Read more of her research. 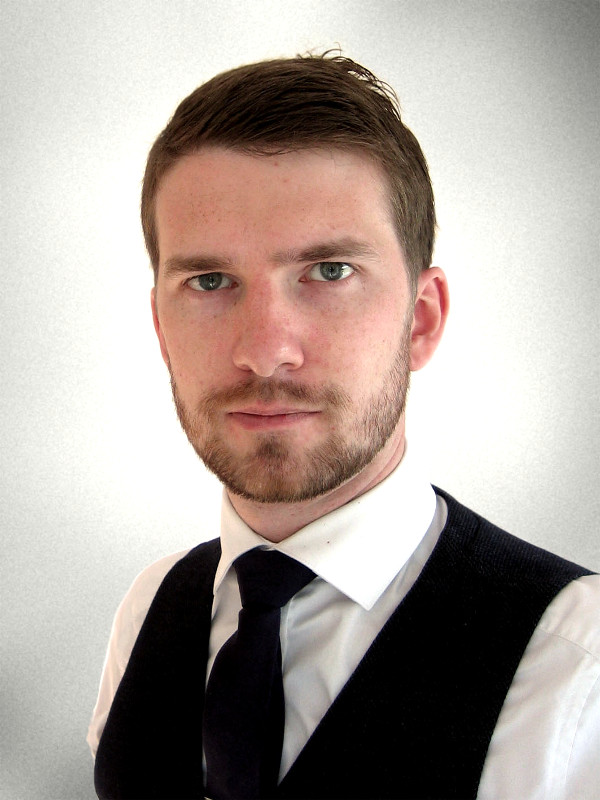 There are altogether 12 new Academy of Finland projects at the Aalto School of Science. Funding was received from all the three Academy of Finland Research Councils: Biosciences, Health and the Environment, Culture and Society and Natural Sciences and Engineering.

8 postdoctoral research grants were awarded to the School of Science

New Academy Projects to be launched in September