Published: 7.9.2021
Aalto University personnel were awarded in the opening of the academic year for excellent work for the university's success.

On 7 September at the Aalto Day One event, President Ilkka Niemelä announced the recipients of the 2021 recognition awards. These awards are granted annually to Aalto University personnel for their excellent contributions towards the university’s success. Decisions on the rewards are made on the basis of personnel’s proposals.

The President also appointed professor Risto Ilmoniemi to Aalto Distinguished Professor. Prof. Ilmoniemi is one of the world’s leading experts in the measurement of the brain's magnetic fields and magnetic stimulation.

BATCircle, a research project launched in 2019 from an initiative by Professor Mari Lundström, has propelled Finland to the top of the field in the sustainable production and recycling of battery metals as well as electrification. At the same time, Aalto University has become one of the most attractive research competence centres in the field, especially in the area of battery metal recycling. The collaborative work led by Mari Lundström, which brings together academic and industry expertise in sustainable battery production, involves a total of 23 companies, six research institutes and two cities. Also receiving the award were Pertti Kauranen, who was a key person in building the research consortium, and Pyry-Mikko Hannula, who has skilfully managed the research work of this extensive ecosystem.

The Aalto Ventures Program (AVP), which was launched by students in 2011, has been a key player in the development of the Finnish startup ecosystem. The programme has already spawned several startup success stories, including Iceye, Meru Health, Särki Foods, Rens, Veri and Monochrome. Through the programme, learning from startup experiences and entrepreneurship training have been integrated into the teaching of all the Aalto schools. The award was given to Kalle Airo, Lauri Järvilehto, Lidia Borisova, Tommi Byman, Amy Gelera, Johannes Kaira, Meri Kuikka, Simo Lahdenne, Juho Luukkainen, Heidi Mikkonen, Teea Mäkelä, Håkan Mitts, My Nguyen, Ilja Riekki, Myungji Suh and Elettra Virtanen.

Esa Saarinen's deeply human and memorable lectures have spoken powerfully to Aalto University students and to the whole nation for over twenty years. At the heart of his personal approach is ‘thinking about thinking’, presented with his own distinctive lecturing style. At Otaniemi in Espoo, his philosophy and system thinking lecture series grew into a community phenomenon. The lecture recordings have had more than one million viewers, and the total time spent on viewing them totals a whopping 50 years. His farewell lecture last spring was hugely popular, and it received the media's attention as well.

Aalto University is strongly committed to promoting equal learning opportunities. In this work, study psychologists are an important resource for both students and the entire community. They support the well-being of undergraduate students and doctoral candidates as they carry out their studies, complete their degrees and find employment. They share information on how to establish a healthy learning routine, help in crisis situations, and guide students towards rewarding studies and careers. The award-winning psychologist team consists of Group Leader Mikko Inkinen and psychologists Seija Leppänen, Alli Mattila, Henna Niiva, Hannu Pesonen, Merita Petätaja, Sanni Saarimäki, Paula Sjöblom and Maria Törnroos.

Community Award to Events Team and its collaboration network

The team responsible for strategic events at Aalto University has deftly developed new ways of maintaining university traditions and implementing events in an online environment. Together with other university services, they have translated the campus into an online experience and even turned our community events into popular virtual events, as well as produced new services to support seminar and conference organisers. The community award was presented to Jessica Sinikoski and the Events Team Reetta Lindberg, Minna Pajari, Tarja Peltoniemi, Tatu Pohjola and Katri Winqvist, as well as the specialist network for virtual events, which includes the following people from the university’s different schools and services: Anastasia McAvennie, Kari Jääskeläinen, Teemu Matilainen, Mika Niemi, Anna Berg, Kalle Kataila, Mikko Raskinen, Laura Karvonen, Milja Koski, Riikka Haikarainen, Anitta Pirnes and Anne Tapanainen. 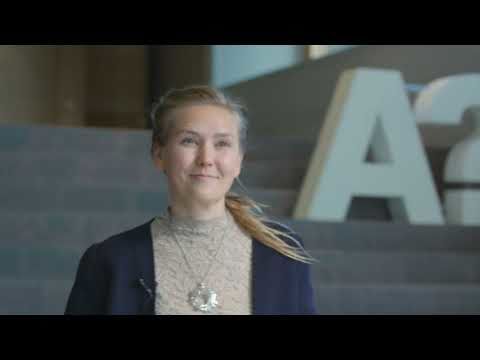 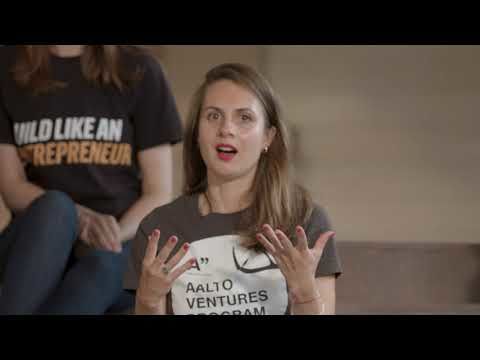 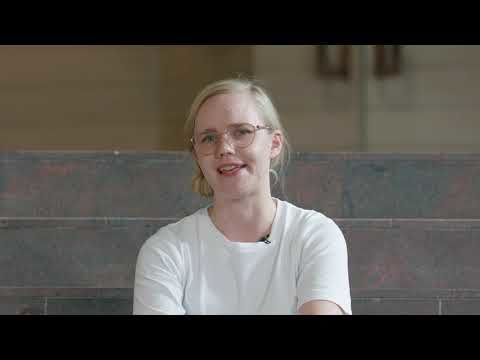 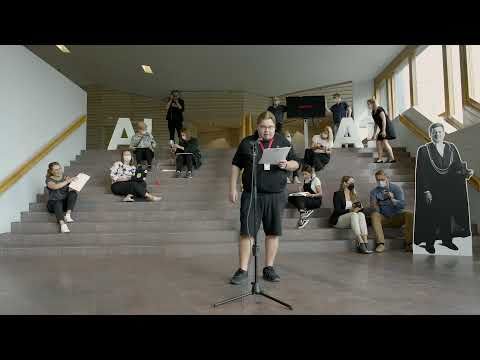 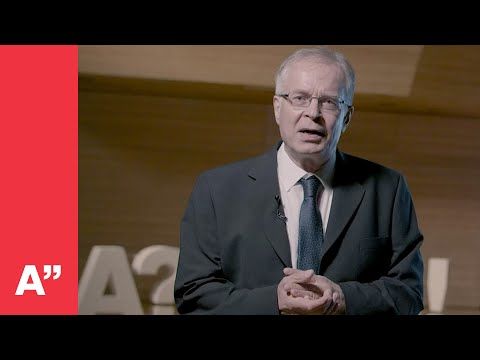 Dean of the School of Business awarded successful students