The quietest place in Finland - Acoustics Lab renovation is complete

Annamari Tolonen
Published: 20.12.2019
The laboratory and its office facilities were thoroughly refurbished.

The Acoustics Lab at Aalto University marked its opening in December after a renovation that took more than two years. In the project the laboratory and its office facilities were thoroughly refurbished.

The research facilities at the Acoustics Lab include three anechoic chambers which were originally built back in 1970, as well as a listening room and three soundproofed listening booths. The facilities are used, for example, to study sound, human hearing, speaker technology, and musical instruments.

‘The renovation gave us modern research facilities whose acoustic features are better than before. Now we can study sounds with lower frequencies than we could before’, says Professor Vesa Välimäki of the Department of Signal Processing and Acoustics.

In the renovation the wall materials of the anechoic chambers were replaced, and the floor nets with their fasteners were switched for sturdier ones. The wedges on the walls which dampen sound were replaced with smaller and more durable ones and low-frequency echoes are prevented by using muted plate resonators.

The wedges now take up less space, making the rooms more spacious than before.

The rooms also got a new vibration dampening system. To achieve this, the entire concrete chamber weighing 500 tons had to be lifted in order to allow the old insulation plates to be replaced with steel springs. The anechoic chambers were built separately from the rest of the building to keep vibrations from traffic, for example, from getting inside through the structures.

A new research space was built in one of the smaller anechoic chambers, with a frame structure containing about 40 speakers. It can be used in the research of, for example, surround sound, or multichannel sound.

Acoustics research and education at Aalto University focuses on digital sound processing, such as sound manipulation, sound modelling, and spatial sound. There are currently five professors of acoustics. In addition to acoustics researchers, the facilities of the Lab are used by researchers in information technology and speech processing, as well as by companies. 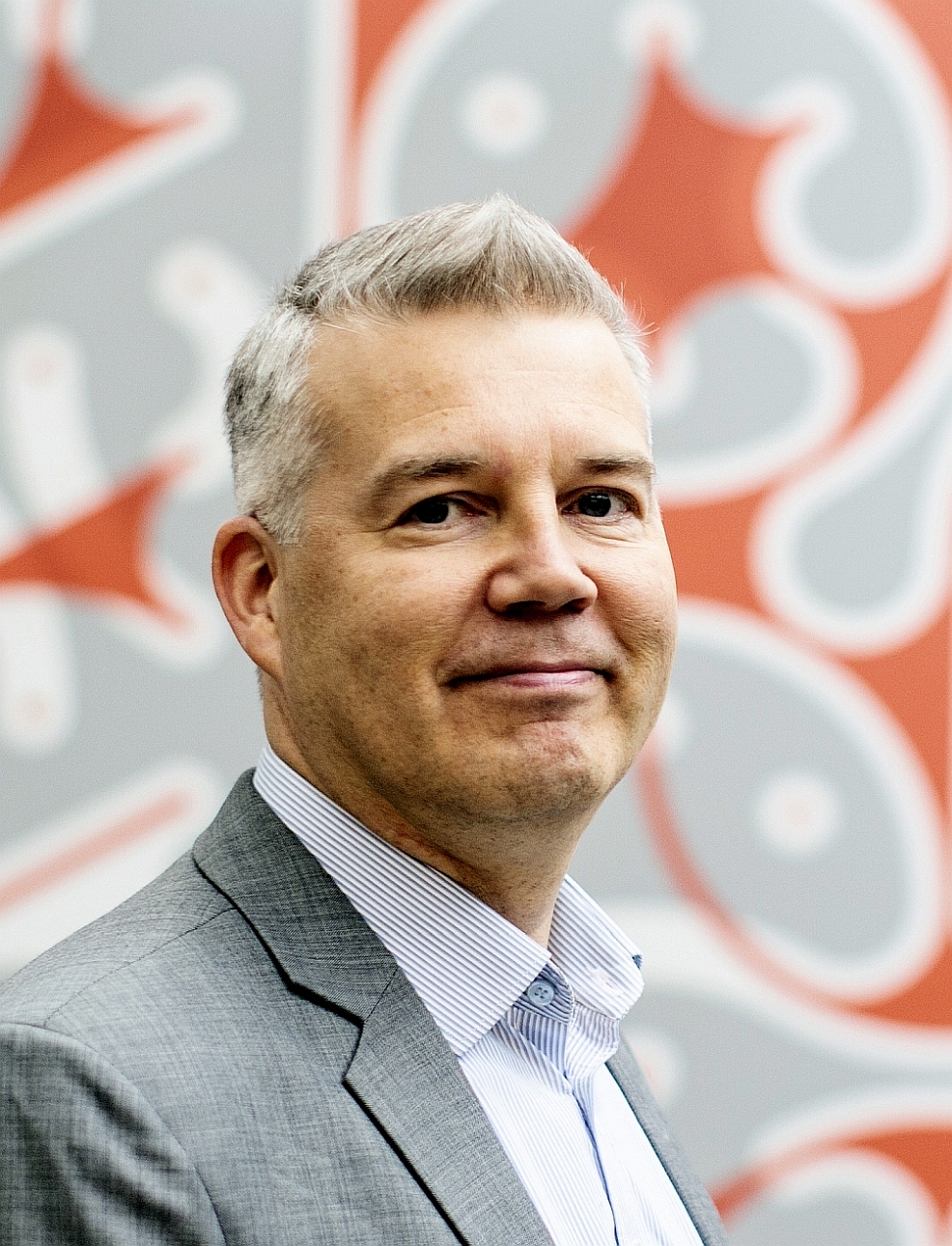 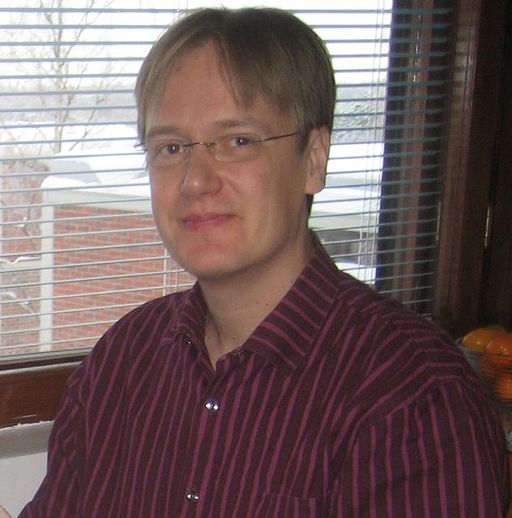