Researchers lay out a path to saving the Mekong Delta

Published: 6.5.2022
Without swift, determined action, the homes of the millions living in the delta will be underwater by the end of the century

Nearly 20 million people live in Southeast Asia’s Mekong Delta, which is also the source of 7-10% of internationally traded rice. But the delta will be nearly entirely underwater by the end of the century if water management practices in the region don't change. Avoiding this scenario will require significant, coordinated action from all six countries in the Mekong basin, argues a multidisciplinary, international research team in a commentary published today in the journal Science.

‘It's hard to fathom that a landform the size of the Netherlands and with a comparable population might disappear by the end of the century,’ says lead author Professor Matt Kondolf from the University of California, Berkeley. But the delta is especially vulnerable to sea level rise, since most of it is less than two meters above sea level.

Most of the Mekong Delta is in Vietnam, and the Vietnamese government is already taking measures to protect it. However, the researchers stress that all of the countries in the Mekong river basin will have to take swift and decisive action to avert disaster.

‘Like any river delta, the Mekong Delta can only exist if it receives a sufficient sediment supply from its upstream basin and water flows to spread that sediment across the delta surface,' notes Associate Professor Matti Kummu of Aalto University, who co-authored the paper. The sediment supply ensures that land builds up at least as quickly as the global sea level rises.

'Hungry for renewable energy, countries in the basin develop hydropower dams, which trap sediment, with little regard for system scale impacts. What little sediment reaches the lower Mekong could be mined to meet the demands of the burgeoning real estate sector in the region, which requires great amounts of sand for construction and land reclamation,' says co-lead author Dr Rafael Schmitt from University of Stanford.

Another important factor in the delta’s fate is how water resources are managed. Dikes and channels have been built to control flooding, protecting the high intensity agriculture in the area, but this also prevents the fertile sediment from reaching the fields. The problem is compounded by excessive use of groundwater, which results in subsidence that lowers the surface of the delta by a few centimeters each year.

The researchers highlight six measures which would significantly increase the lifetime of the delta:

Although there's little dispute in the scientific community about the effectiveness of these measures, particularly if carried out in unison, major roadblocks to their implementation exist.

‘Some of the measures would conflict with the interests of certain sectors, while others would require closer cooperation between countries in the region. While by no means easy, regional and cross-sectoral cooperation and political will is needed to implement the suggested measures’ says Associate Professor Marko Keskinen of Aalto University, a co-author in the paper.

Implementing the measures will require the participation of national governments and international actors, as well as new actors, including the private sector and civil society. But together it is possible to save the delta from drowning.

'A Mekong delta that will thrive beyond the end of this century is possible – but it will require fast and concerted action in a basin that has been riddled by competition, rather than cooperation, between its riparian countries,' concludes Professor Kondolf. 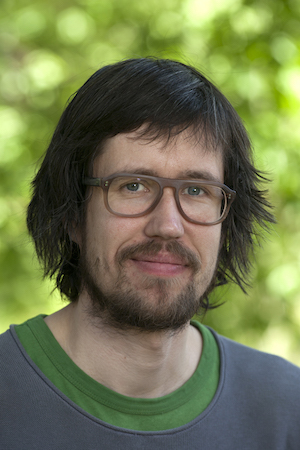 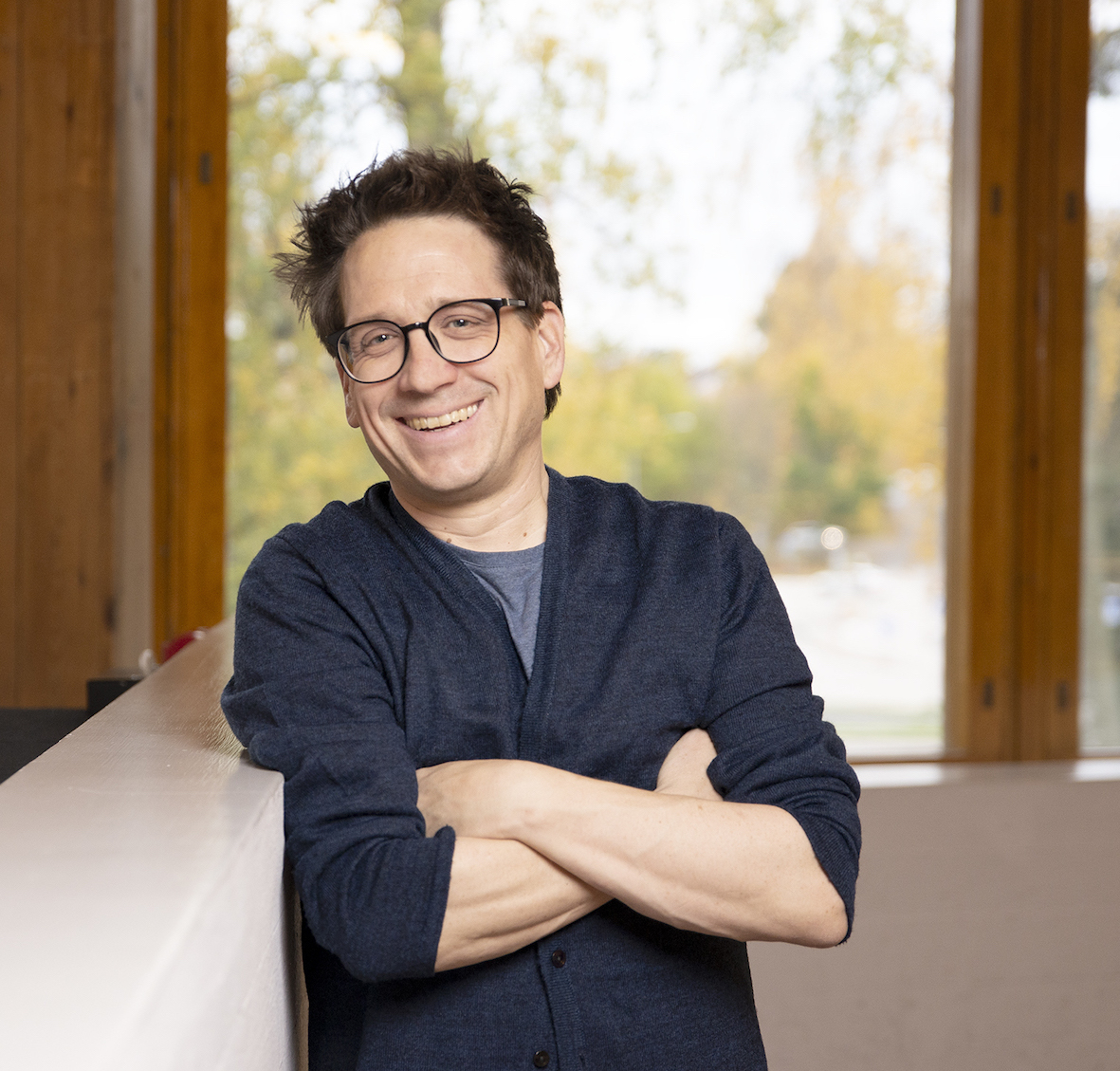