Researchers at Aalto University and Karolinska Institute in Stockholm, Sweden, have developed a novel microscopy method that helps in seeing where molecules of cells and tissue samples are– without using any optics. Unlike traditional microscopy technology, the new method called DNA microscopy is not based on light, rather it makes use of DNA sequencing and computer algorithms. This method has potential to become more common because it is for many applications much more convenient than traditional optical microscopy.

‘The new approach holds great potential for the study of cellular phenomena, and it shows how versatile the basic methods of DNA nanotechnology are. The combination of nanoscale programmable material and efficient algorithms is very powerful,’ says Professor Pekka Orponen, one of the authors of the article.

The new method allows scientists to search for multiple target molecules at the same time over a large area, such as searching for antibodies on the surface of a single cell. As a result of this, researchers can, for instance, study how such ‘micro-environments’ influence the life cycle of a cell or the development of a disease. In traditional microscopy, target molecules need to be detected one or at most a few at a time, which makes the process very slow.

In DNA microscopy, the cell or tissue sample connects to single-stranded DNA snippets that bind to the molecules of interest. If one wants to study a certain protein, short DNA snippets would be used for binding that protein. By using enzymes, these DNA snippets can be locally copied and combined into pairs. Consequently, longer DNA strands are formed and information about the target molecules’ locations in relation to each other is saved in them.

When the longer DNA strands have been created, this nano-level information about the relative locations of the target molecules can be read out by using modern DNA sequencing technology. In this study, researchers developed an effective computing method that, by using this kind of information, allows reconstruction of accurate images about how the target molecules are distributed across a sample.

The article was published in the journal PNAS.

The new approach holds great potential for the study of cellular phenomena, and it shows how versatile the basic methods of DNA nanotechnology are, says Professor Pekka Orponen. 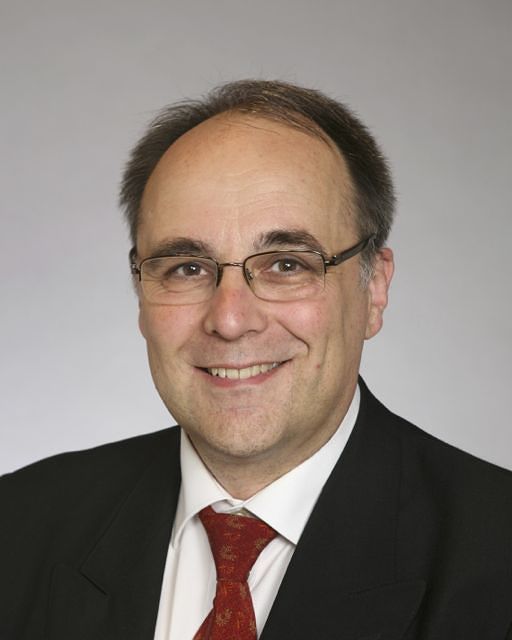 Our group's milestones of the previous year
Cooperation Published: 1.2.2023

Risto Siilasmaa, an entrepreneur at heart, encourages students to make an impact

Professor of Landscape Architecture is tackling the issues of climate change mitigation and urban carbon sinks.
See all