Published: 21.1.2021
'When developing models, we spend a lot of time on mathematical physics, numerical mathematics and computer programming, but the fundamental concepts of mechanics remain the same' says Niiranen in his installation talk.

Jarkko Niiranen was appointed associate professor with tenure in the Department of Civil Engineering in 1 July 2019. The field of his professorship is computational structural engineering.

Niiranen completed his Doctor of Science (Tech.) degree in mathematics and computational mechanics in 2007 at the Institute of Mathematics of Helsinki University of Technology. He held the positions of post-doctoral researcher during 2009–2011, and worked as a visiting post-doctoral researcher at the Institute for Applied Mathematics and Information Technologies of the National Research Council of Italy for a six-month period in 2012.

In 2013, Niiranen was appointed Academy Research Fellow by the Academy of Finland, and also as assistant professor of computational structural engineering in Aalto University. He was appointed August-Wilhelm Scheer Visiting Professor at the Technical University of Munich (TUM), Germany, for a four-month period in 2018. Jarkko Niiranen is an Honorary Fellow of the TUM Institute for Advanced Study. 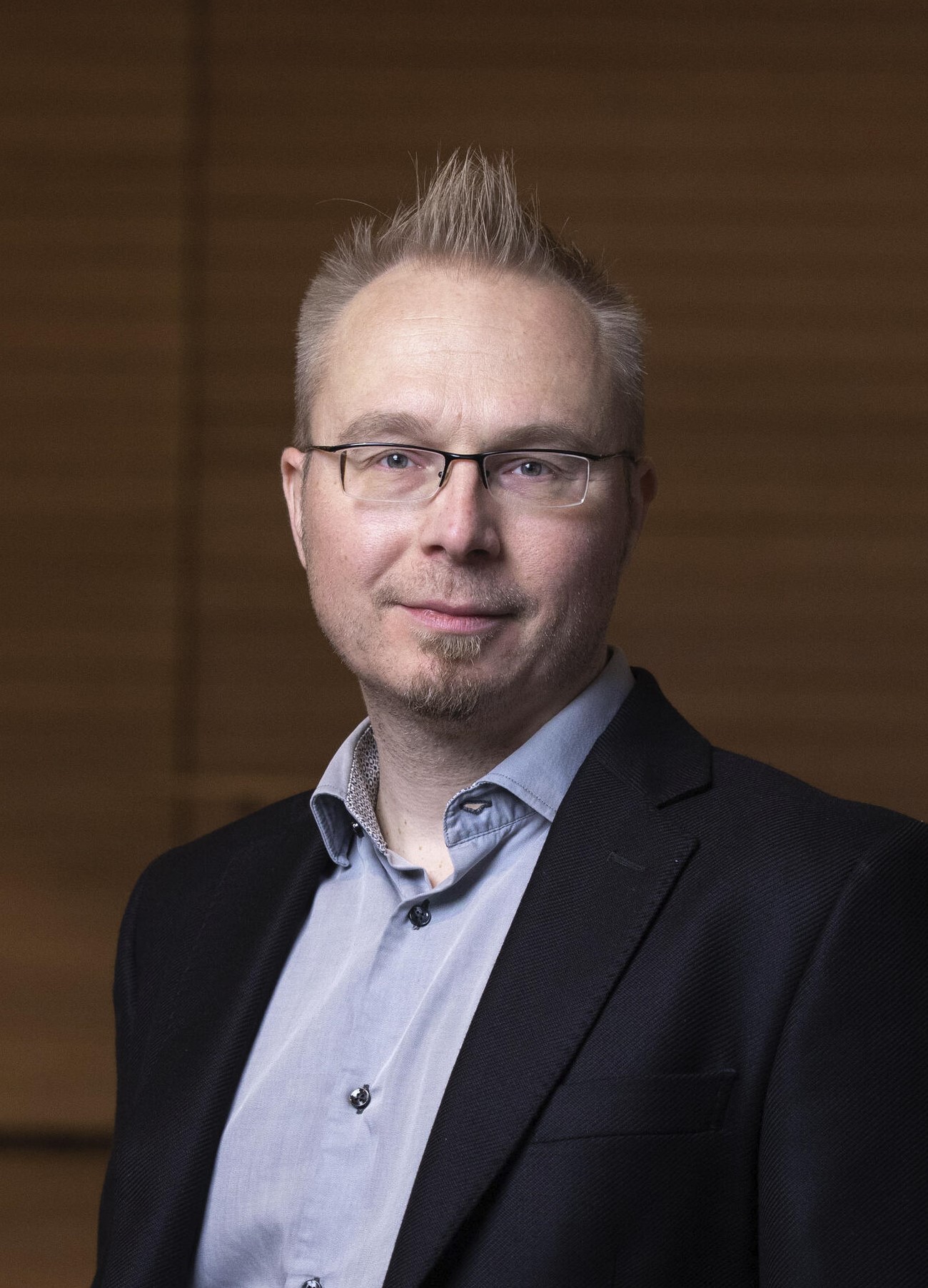 In the short videos, the new tenured professors present their own field and research.