Professor Patrick Rinke of the Department of Applied Physics has been awarded an Academy of Finland grant for a project exploring the development of biology-inspired materials for improved sustainability in artificial intelligence (AI) computation. The project, entitled “AI software-based material design for sustainable AI hardware” (AI4AI), is a collaboration with Sayani Majumdar, Senior Scientist at VTT. VTT is in charge of coordinating the project.

In general, artificial intelligence tasks are extraordinarily demanding for conventional computers; the machines slow down and use enormous amounts of power. As demand for AI increases around the world, so does its environmental impact.

Inspired by the energy efficiency of the human brain, scientists have begun to develop hardware specifically for AI computation. Such neuromorphic hardware imitates the architecture of neuro-biological structures, but its development is still in the early stages. The three-year AI4AI project applies an AI-based material design strategy to create the next generation of neuromorphic AI hardware. The researchers develop electronic synapses and neurons with ultra-low power consumption that maintain fast computational speed, accuracy, and learning capacity in AI tasks.

“We use neural-networked-based AI methods on conventional computer chips to develop new devices that realize neural networks directly on a chip. Such neuromorphic AIs use a lot less power than conventional AIs on conventional chips and are therefore a lot better for the environment,” Professor Rinke says.

According to Rinke, the project is a fascinating opportunity to change the way we perceive AI.

“I really liked the idea of using AI to design the next generation of AI. We always think of AIs as living in the digital realm, but in this project, we are also changing the physical realm (i.e., computing hardware) that the AI runs on. Future AIs are therefore not only evolving digitally, but also physically,” Rinke says.

The funding was granted as part of the Academy of Finland’s call “ICT 2023: Sustainable and Energy-Efficient Solutions for Future ICT”. The AI4AI project starts in 2023. 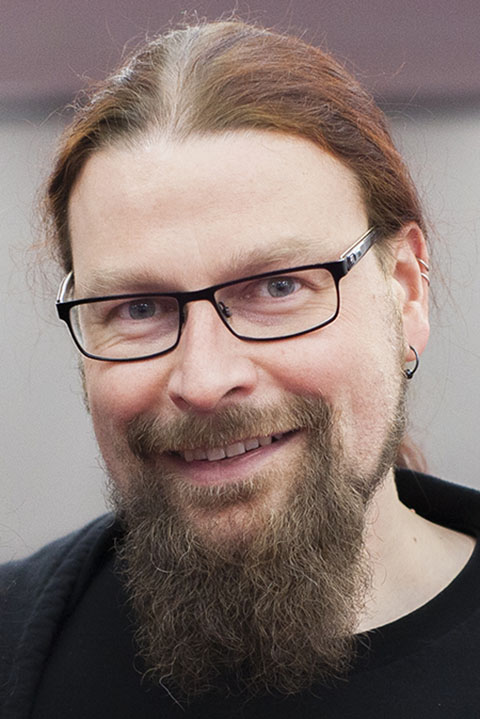