Published: 20.6.2022
A brain imaging device based on quantum optical sensors could also be used to study the brains of human babies

For years, Professor Lauri Parkkonen's team at Aalto University has been developing quantum optical sensors for measuring the brain's magnetic fields using a technique known as magnetoencephalography (MEG). In traditional MEG, the superconducting sensors operate at very low temperatures and need centimeters of thermal insulation, but the quantum optical sensors work at room temperature, so they can be placed directly on the surface of the head. This allows more accurate measurements of the brain’s magnetic fields.

Parkkonen and his team plan to use the new method to build on their earlier work measuring brain activity in cats and dogs. Now they plan to characterize the complexity of the temporal structures in sensory stimuli that cat and dog brains can track. Similar experiments in humans have found that our brain produces specific responses to deviations in complex structures only when we attend to the stimuli and become aware of the deviations. Once the technique is perfected, Parkkonen and his team plan to use it to make similar measurements in human babies.

The experiments will begin this autumn – though Parkkonen has already done some preliminary tests with his family cat, Roosa – and the project is expected to continue until 2026. The researchers hope that their findings will provide an unprecedented window onto the cognition of cats and dogs, and this could also help bridge the gap between our understanding of human brains and the brains of other mammals.

Measuring the brains of cats and dogs

Brain activity in dogs has already been measured using electroencephalography (EEG). However, the muscles around dog’s skull distort the EEG, making it an inaccurate indicator of brain activity. Traditional MEG sensors in a rigid helmet are not suitable for non-human animals because these devices would need to be tailored to the head size of each species and even breed, which would be very expensive. The new sensors overcome both difficulties, enabling the team to get the data they need.

‘In the laboratory, cats and dogs will listen to a repetitive series of sounds, with randomly deviating sequences. In humans, a deviation from a learned implicit rule triggers a specific response in the brain. Our aim is to find out whether cats and dogs also generate brain responses to these deviations in more complex sound sequences and whether redirecting attention reduces these responses, as happens in humans,’ Parkkonen says.

Parkkonen has already experimented with very simple measurements on his family cat, Roosa, who likes to be held for long periods of time, which is important for a successful measurement. She was brought to the laboratory a couple of hours before the measurements so she could acclimate, since cats are very sensitive to their space.

‘We were able to measure the cat’s auditory evoked responses to two different sounds which occurred with different probabilities and in a random order. For the less frequent sound, the cat's brain produced a specific change-detection response similar to that of the human brain in a similar experiment,’ Parkkonen says.

Parkkonen explains that cats and human babies share a trait that makes certain brain measurements harder than in dogs. ‘In our experience, a professional can train a dog to look at a visual stimulus for long enough to allow the recording of brain responses, but with cats and human babies this is unlikely to work. Auditory stimuli therefore work better for cats and babies than visual stimuli. In the laboratory, auditory stimuli are produced by a loudspeaker and no headphones are needed."

In a preliminary experiment, Parkkonen held a quantum optical MEG sensor to his cat’s head while she listened to the sounds. In future experiments, sensors will be gently attached to the animal’s head with a collar so they don’t change their position with respect to the brain when the cat or dog turns its head.

‘We will also make video recordings during the MEG measurements, which will make it easier to identify and remove interfering signals caused by head movement,’ says Parkkonen.

Parkkonen also hopes to learn about the similarities and differences between species. In the past, brain activity in non-humans has mainly been measured invasively, using electrodes inside the skull. The new method being developed will allow brain activity to be measured non-invasively, in the same way as in healthy humans.

The laboratory tests have already been approved by the research ethics committee. According to the committee, this is not considered an animal experiment because no pain is inflicted on the animals. MEG imaging is painless and safe for the subject. The experiments involve ordinary pets, which return to their homes after an hour or so of testing. No substances are injected into them. The auditory stimuli used are also standard, meaning that they could be heard at home.

‘The cats and dogs are encouraged to stay still during the experiment through positive reinforcement, such as using treats. They aren’t forced to stay still; that would even reduce the technical quality of the measurements,’ Parkkonen explains. 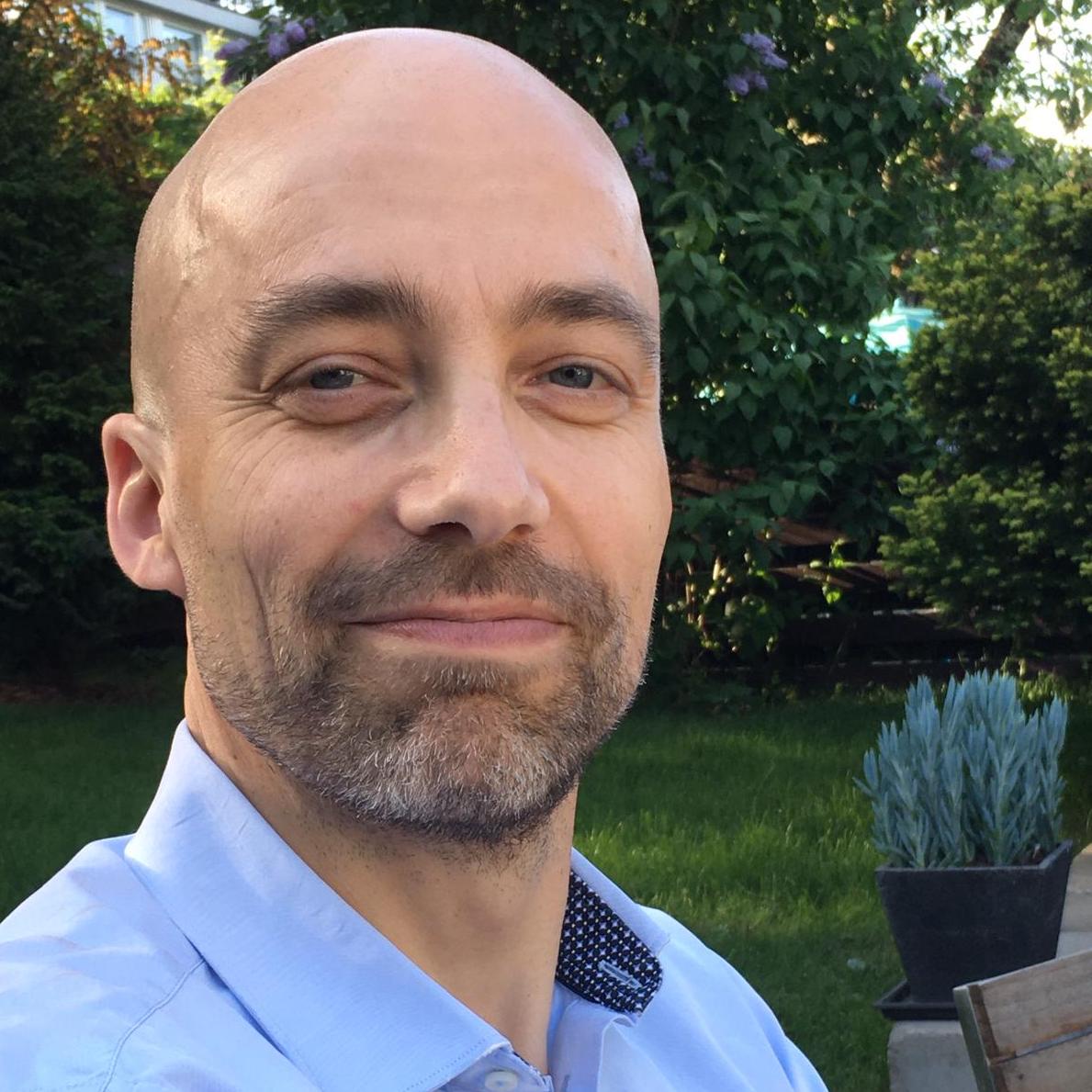