Published: 5.8.2022
Matti Hämäläinen, one of the pioneers in magnetoencephalography research, wants to encourage collaboration among research groups and develop mutual trust

Matti Hämäläinen started as the new Head of Department of Neuroscience and Biomedical Engineering (NBE) at Aalto University at the beginning of August. Hämäläinen came to Aalto from Harvard University, where he has been a Professor of Radiology for several years.

Hämäläinen is one of the pioneers in the field of magnetoencephalography (MEG). Both Aalto and its predecessor, the Helsinki University of Technology, have played an important role in his career. Hämäläinen last worked at Aalto as a professor of systems neuroscience just under a decade ago.

What expectations do you have for your new role?

NBE was created at the beginning of 2015 as a result of the reorganization of four Aalto units. After the challenging early days, the sense of togetherness at the department has significantly improved and the department has succeeded in recruiting an excellent group of new professors. Many new significant research projects have been started. I hope to be able to promote this positive development and to focus on our key areas of expertise and foster cooperation both inside and outside the department and university.

What do you want to achieve in the next few years?

NBE consists of several research groups which already have at least intermittent interactions with each other. This could be described as islands connected sometimes by bridges, often by ferries, and in some cases only by weekly boat connections delivering mail. I hope to be able to help the department's researchers to focus together on challenging problems that are difficult or even impossible to tackle alone. Finding and solving these problems requires mutual trust, more than a superficial understanding of multiple disciplines, and constant interaction.

In my previous workplace, my colleagues described my activities with the words "glue" and "pollinator". I hope I can also act in a similar way in NBE. Recently while editing an application text describing two researchers, I edited the slightly defensive phrase "their fields of expertise do not overlap too much" into "their fields of expertise complement each other very well". No doubt such complementary areas of expertise exist, hidden, both within NBE and between Aalto's departments, and we can look for them together.

What do you consider the most important challenges in the field of neuroscience and biomedical engineering in the near future?

Our understanding of neurological and psychiatric diseases, especially those starting early in life and in old age, is still quite incomplete. Part of the reason for this is the inadequacy of the research methods used, or a focus on the use of one method or one unit of length, which extend from the molecular level through the cells to the entire brain and finally to behavior. The complexity of the problems makes both cooperation between research groups and an in-depth understanding of previous research vital. A considerable amount of information about the brain has been obtained in at least the last hundred years, and although this information is now more readily available than ever before, it still requires significant efforts to digest. Translating basic research into a form that benefits people and, eventually, leads to clinical use is also a significant challenge.

In my opinion, the most important challenge in biomedical engineering is choosing significant research topics. Scientific journals often contain publications that present methods which rarely get put into wider use: the questions and the answers do not meet. In this regard, Biodesign Finland is an example of a project where significant problems have been identified and where the answers have led to commercially significant results. 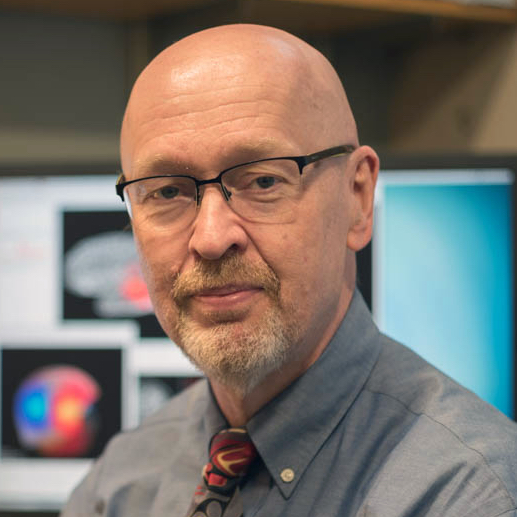 Psyched up for computer science

How can we align technology with the way we think about, feel, and understand the world? Robin Welsch is a psychologist-turned-computer scientist on a quest to find an answer.
Appointments Published: 31.10.2022

Jukka Niskanen (Ph.D) has been appointed five-year fixed term Assistant Professor position at the Department of Chemical and Metallurgical Engineering as of 1 January 2023. The field of the professorship is Polymer Engineering
Appointments, University Published: 27.10.2022

Jussi Ryynänen, Tapio Lokki and Jorma Kyyrä will begin their terms as heads of departments in January 2023.
See all