Could wearable memes be the new fashion statement?

Felix Epp
Published: 29.4.2022
Wappu is to student overall-fashion what Paris Fashion Week is to haute couture. The unique ensembles of patches that populate student boiler suits construct microcosmoi, which are filled with cultural meanings. What would happen if we digitalised fashion and made it interactive?

Wearable devices have become part of our everyday life. For two decades, researchers have investigated them, not just as personal devices but to enhance our face-to-face social interactions, so-called social wearables. However, we have not seen widespread adoption yet, as most wearable products still focus on health-related functions.

Scholars have identified social factors and context as the essential barriers to adoption. These include aesthetics, social identity, cultural norms and privacy. Hence, there is a need to explore people’s lived experiences to fulfil the promises of social wearables. To this end, we investigate the utilisation of social wearables in the rich cultural tradition of wearing and adorning colourful boiler suits around Wappu (May Day).

Each student receives overalls from their student organization in a specific colour to show affiliation and group membership. Additionally, the students individually embellish their overalls over time, based on personal interests and achievements that give them, so to say, a batch of honour. These vivid traditions make an interesting case to study the future of digital clothing.

We co-designed an interactive clothing patch called “Digi Merkki” based on this cultural practice with the students. It had two main functionalities. One function was LEDs showing different animations from afar based on the relationship to nearby people. Additionally, these LED animations are synchronised to support singing or other activities. The other function is a small display to show and trade pictures between participants.

For example, students started spamming each other, which was an unintended functionality. Here, it was fascinating that students engaged actively in meaning-making. A cat picture was shared especially for this kind of teasing when hijacking an interaction between two other people. This meaning of the cat then was adapted among all participants. However, some participants focused on propagating their unique idea, even to someone who previously refused this particular picture.

Memes as a bridge between the digital and the real world

Looking at this spamming practice and other uses of our interactive clothing patch, we see memes in digital culture as a structural element. Participants exploited existing online memes as content for their patches. They even invented custom dare challenges, another popular meme format.

Based on this, we formulated a strong concept for design, called memetic expression. We invite designers to create participation tools that enable people to remix existing memetic content. Through reappropriation, personalisation, and propagation, memetic expression supports discourses and community. We can see this mechanism in online memes like in image macros. This way, memetic expression helps the adoption of social technology, particular social wearables.

Our article from the 2022 Conference on Human Factors in Computing Systems goes into more detail on our generative design research and co-creation approach that supported involvement and adoption. Furthermore, we illustrate how meaning-making and a dialogical perspective are essential when designing social technology. 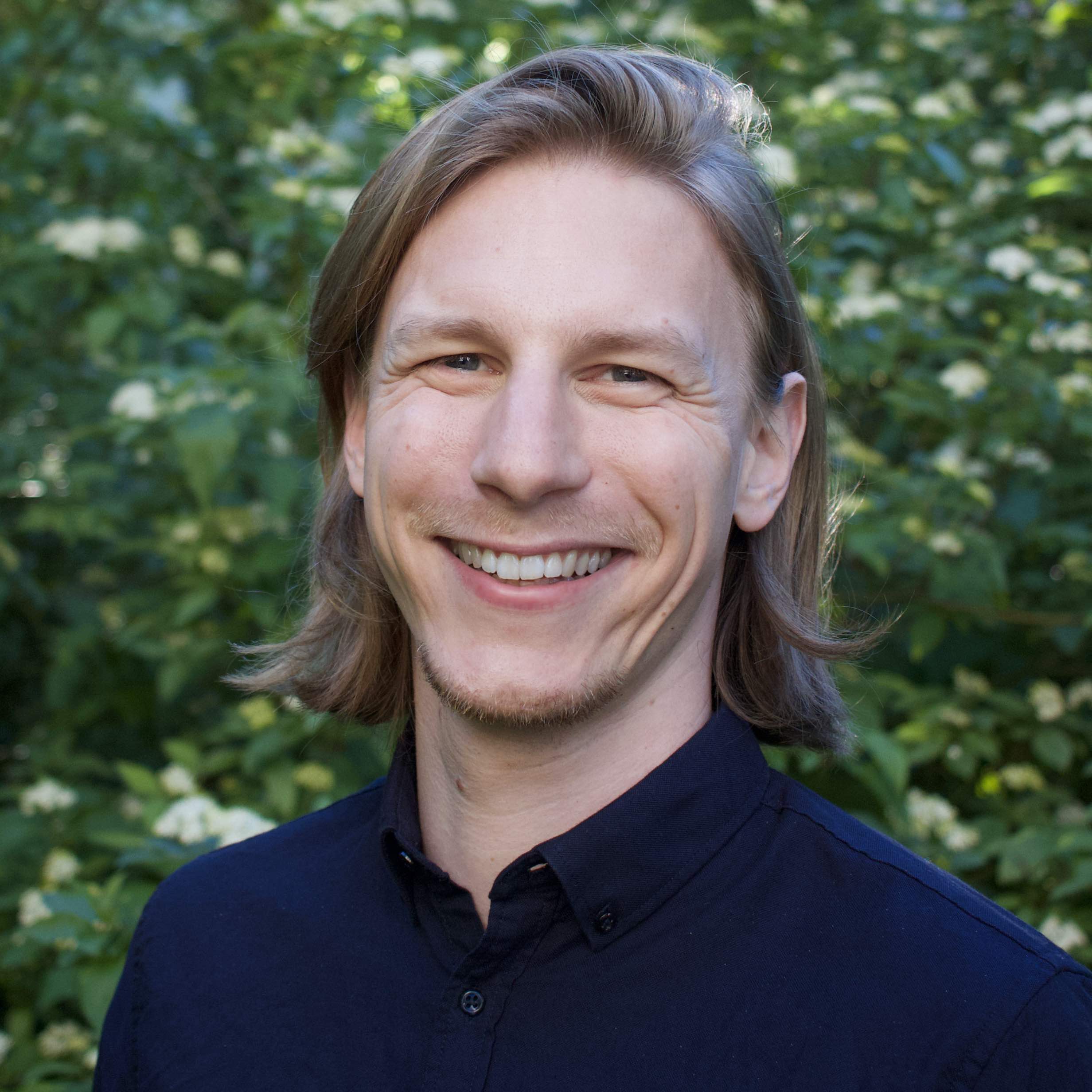