Published: 26.9.2022
Researchers at Aalto University take part in an international project to help make fusion energy a reality. A new wave of fusion energy experiments on the UK Atomic Energy Authority’s Joint European Torus (JET) experiment device started this month. EUROfusion, the European Consortium for the Development of Fusion Energy, has its researchers use the JET machine to conduct a series of tests using helium to help inform future operations at ITER, a fusion energy collaboration of 35 nations, currently under construction in Southern France.

ITER is expected to start operations using helium and hydrogen test plasmas before commencing experiments with deuterium and tritium, the more efficient fuel used by JET to break the world record for sustained fusion energy at the end of 2021. ITER’s goal is to prove the feasibility of fusion as a large-scale and carbon-free source of energy.

As part of FinnFusion, a research collaboration belonging to EUROfusion, scientists at Aalto University also participate in the JET studies. Mathias Groth, a researcher at Aalto, describes the work done in Otaniemi:

”Scientists from the Fusion and Plasma Group at Aalto lead the investigations into the role of helium as the main fuel species in detaching plasma from the divertor target plates at the bottom of the experiment device. We employ comprehensive measurements and state-of-the-art computer simulations to isolate the role of hydrogenic molecules in the process of plasma detachment in hydrogenic plasmas by using helium plasmas. We also perform cutting-edge computer simulations to characterize heat-, particle-, and momentum transport in the cores of hydrogenic and helium plasma.”

Outside of Aalto, other EUROfusion researchers will study the behaviour of the plasmas as well as test the impact of helium on JET’s tungsten and beryllium wall to help ITER efficiently build up to full power operations once its construction finishes and operations begin in 2025. 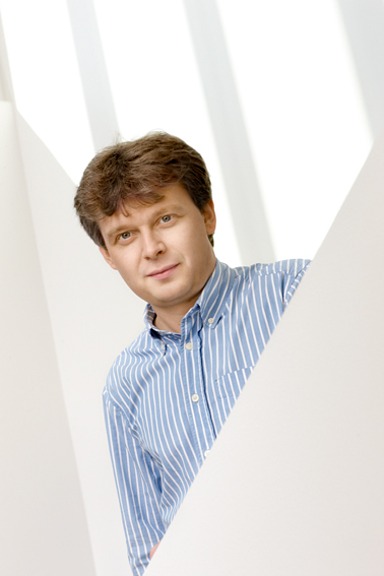 Food Futures, part of ATARCA, Aalto University, in collaboration with Global Politics and Communication, University of Helsinki, present the video Learning by Doing: Solving the Tragedy of the Commons one Meal at a time.
Cooperation Published: 25.11.2022

The Finnish quantum institute, InstituteQ, has geared up its international collaboration during the autumn of 2022 with partners from the Nordics and the United States.
Cooperation, Studies Published: 23.11.2022

Alumnus Mikko Jääskeläinen: Studying at the School of Business has opened many professional doors

Our alumnus Mikko Jääskeläinen, who majored in Creative Sustainability and also studied finance, ended up working in management consulting after graduation. While in that position, he became fascinated by transport and real estate infrastructure projects, which led him to a job involving urban economy and land use general planning for the City of Helsinki, and from there, a position at the Ministry of Transport and Communications. The best parts of his job are the interesting tasks and his knowledgeable colleagues.
See all