A Night with the Space Nobelists video series

During the past ten years, several Nobel Prizes in Physics have been awarded for scientists studying the secrets of our universe. Watch the new series called “A Night with the Space Nobelists”.

The series will be published on Youtube in May and will consist of three exciting interviews with recent Nobel laureates. In addition to this, the series will also contain an episode where top Finnish space researchers discuss the science behind the recent Nobel prizes. The guests are interviewed by Aalto University's grant writer, adjunct professor Tommi Tenkanen.

First part will be published 4 May with Reinhard Genzel's interview.
Second interview is done with Didier Queloz and the publishing day will be 11 May.
The third visitor is Adam Riess, published 18 May. The last episode will be published 25 May and guests will be Maarit Käpylä from Aalto University and Peter Johansson from University of Helsinki. It will also include video greetings from Venus Keus and Massimiano Bucchi.

Thank you everyone who sent questions to the Nobel laureates!

Read more about the specialists on Finnish Physical Society webpages.

The series is produced in collaboration with Finnish Physical Society and University of Helsinki. It is supported by Magnus Ehrnrooth foundation and The Finnish Society of Sciences and Letters. The event is part of the Year of Research-Based Knowledge’s programme. 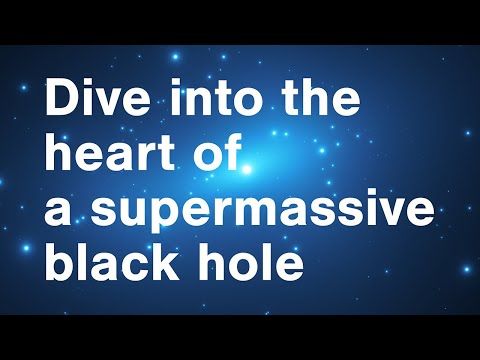 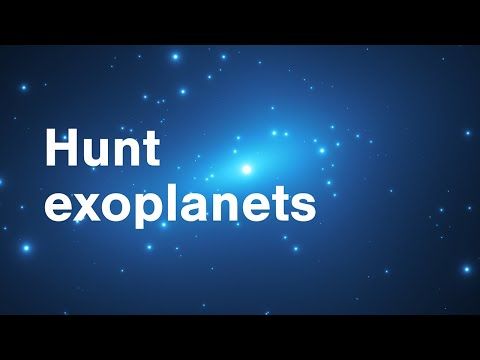 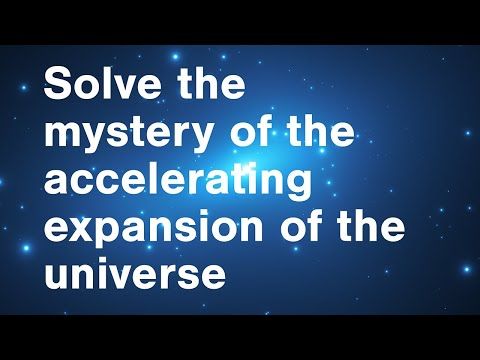 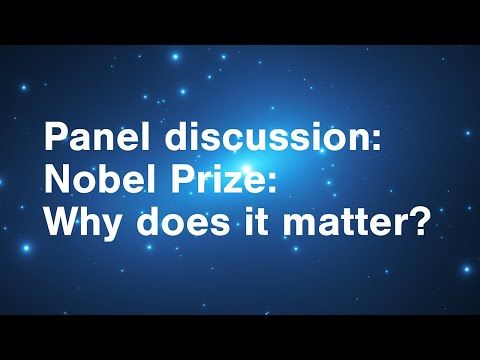 Space isn’t remote at all. It’s only an hour’s drive away if your car could go straight upwards.