Department of Neuroscience and Biomedical Engineering

Language in the aging brain

Language function serves as an ideal domain to study age effects, due to variability in behavioral outcome across language tasks: while language comprehension remains relatively well preserved and vocabulary even can be seen to increase with age, retrieval of words and names becomes more difficult. We are addressing the question of variability in cognitive decline across language domains by combining multimodal brain imaging of common language tasks with computational modeling.

Synaptic dysfunction is one of the earliest consequences of pathology in Alzheimer’s disease, and the best correlate with the patients’ cognitive symptoms. The resulting disruption of brain networks is considered to have a major impact on cognition. To monitor the disease progression and evaluate network disconnection in AD patients, there is a critical need for safe, non-invasive markers that track the effects of synaptic dysfunction on brain networks. Our aim is to develop robust markers based on MEG and EEG electrophysiological recordings to improve early detection of Alzheimer’s disease. 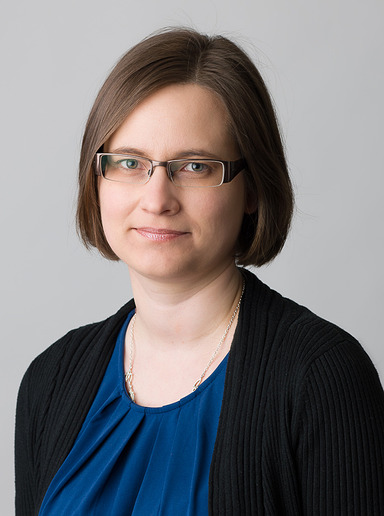