We are working on superconducting quantum technology, using both regular Josephson junctions as well as hybrid devices based on 2d materials.  Among others, recently, we have developed efficient, broad band entanglement generators for microwave frequencies, nearly quantum limited parametric amplifiers, correlation-preserving splitters for Cooper pairs, and high-resolution force sensors for detection of emergent quasiparticles in topological systems. We have also interest in creating non-Abelian quasiparticles which form the basis for topological quantum computation.

Mesoscopic Josephson junctions provide a unique opportunity to construct ultra sensitive quantum detectors and Josephson parametric amplifiers (JPA). These devices are important when performing single-shot read-out of quantum bits (qubits) or making quantum measurements in the style of quantum optics. We have recently demonstrated two-mode squeezing of microwaves over a band of 4 GHz using a traveling wave parametric amplifier, TWPA (with logarithmic negativity around 0.8). Even larger two-mode squeezing has been reached in l/4 parametric resonators at 6 GHz. Using modern digital technologies in conjunction with our TWPAs, we can track many frequencies coherently and test methods for continuous variable quantum information processing.

Besides pairwise entanglement, we are working on genuine multifrequency entanglement, which we have demonstrated experimentally up to four microwave modes. Our work has also verified that the entangled state depends on relative phases of the pumps, by optimization of which square cluster states can be reached. Such states have been proven to form a platform for universal continuous variable quantum computation. Apart from such one-way quantum computation schemes, possible applications include n-node distributed quantum sensor networks, in which quantum advantage due to entanglement yields a √n improvement in measurement accuracy.

In hybrid superconucting systems, we have worked actively on Cooper pair splitting. Patterned quantum dots in graphene were employed as a means to split Cooper pairs and reach high levels of crossed Andreev reflection. Dictinct from regular electromotive biasing, we have demonstrated the possibility of splitting driven by thermal gradient. Further work is ongoing to transfer the entanglement to photons at telecommunication wavelengths.

In addition to semimetallic graphene, there are many atomically thin 2D materials which can be stacked together to make heterostructures with novel functionalities. Transition metal dichalcogenides have energy gaps in the range of one electron Volt, which makes them suitable for light emitting diodes. Our interest in these structures arises from the possibility of reaching a large flux of entangled photons. Such photon sources would provide schemes for quantum secure telecommunications as well as a means to realize distributed quantum computation. Our heterostructures are made within a controlled atmosphere, which enhances the variety of available layers and allows the use of reactive materials, for instance superconducting NbSe2.

In addition to superconductor-graphene-superconductor hybrids, we have employed monolayer graphene as a platform for high-sensitivity electrical investigations of fundamental 2D phenomena. Our experiments made on freely suspended membrane have yielded new information on the origin of 1/f noise in metallic conductors which is still an open problem. We find clear evidence on the role of diffusion and clustering of impurities in the formation of 1/f noise.

The quantum topology of Fractional Quantum Hall matter manifests itself in unusual quasiparticle exchange statistics, with neither Fermionic nor Bosonic character. Such exotic particles are called anyons, either Abelian or non-Abelian. The wave function of Abelian anyons may acquire an arbitrary phase after moving one particle around an another one on the plane. Even more remarkable, the exchange of non-Abelian anyons will not just alter the phase of their wave functions but change the ground state of the whole system as well. This unique property of non-Abelian anyons may offer a possible route for designing quantum devices with topological protection against decoherence. Altogether, this work on fundamental aspects of anyonic quantum technologies will pave the way towards future realization of non-Abelian quantum computation.

Force sensing based on mechanical resonances

Mechanical resonances both in carbon nanotubes and graphene can be employed for sensing of small forces acting on the resonator. We have demonstrated charge sensing at record high resolution in mechanically driven CNTs, while in grapehene, we have employed force sensing in determining the de Haas - van Alphen effect in 2D materials, i.e. sensing of magnetization.

We have active research collaboration with the following research groups:

Based on BlueFors model BF-LD400 dilution refrigerator with 9T superconducting magnet. Characteristics of dilution unit: - Base temperature: 7 mK, - Cooling power mixing chamber @ 100 mK: 550 μW. The experimental cell for liquid 3He (0.6 mol) is embedded inside the top part of the nuclear demagnetization stage. The refrigerator cools 3He in the experimental cell down to 160 μK.

Generation and Structuring of Multipartite Entanglement in a Josephson Parametric System

Topologically-imposed vacancies and mobile solid 3He on carbon nanotube 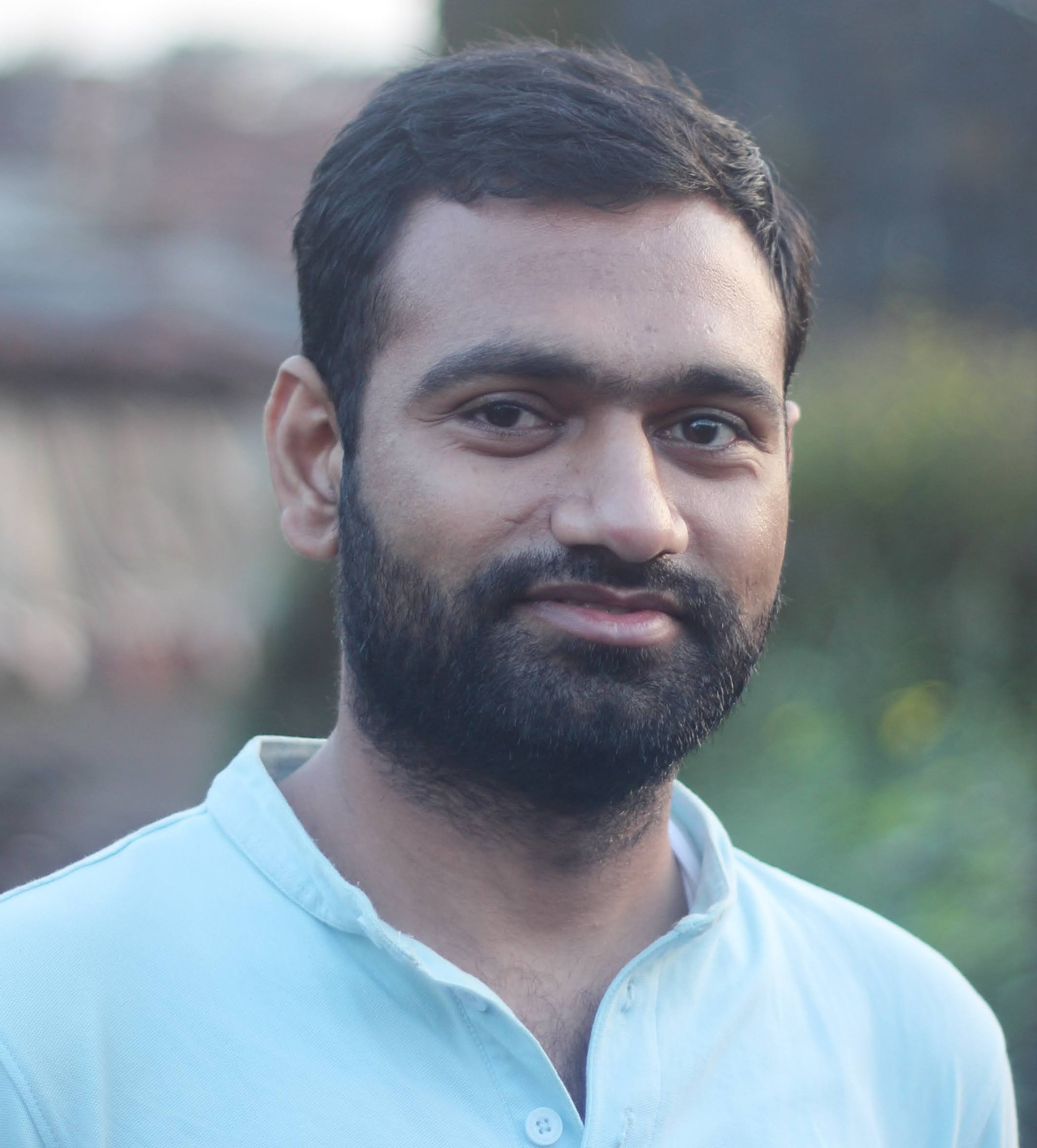