Taking inspiration from fungi’s proprieties, histories, shapes, colors I tried to recreate my own interpretation of those living systems through forms and materials. I took the side to represent them as living monsters coming back to the city after being driven out. Cities are represented by concrete, geometrical forms, symetries and I wanted to confront those two opposing world. By using 3D software as blender and memory foam as a soft material I tried to emphasize this opposition. This work on textures was also a way to share my vision and personnal feeling of fungi which I found viscous, disturbing but really playfull beings. Installation, game, seats ... Leaving the doors open to multiple interpretations I let those images, sculptures, objects creating their own way in each person’s imagination in the manner of a walk in the forest where one lets one’s mind wander.

All of the pictures and the video are 3D images made with Blender software by Apolline Laforet. 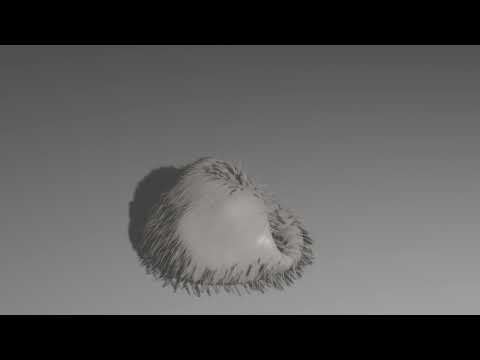