The Media Lab Helsinki was founded in 1994 and is now a part of the Department of Media at the School of Arts, Design and Architecture of the Aalto University, Helsinki, Finland. The mission of the Media Lab is to explore, discover and comprehend the new digital technology and its impact in society; to find and exploit the possibilities it opens to communication, interaction and expression and to evaluate, understand and deal with the challenges it poses to design and creative production.

The Media Lab was launched in 1994 as a new, experimental venture within the University of Art & Design Helsinki. The Lab’s development involved some earlier projects including the Computer Aided Photography lab (CAP) and an experimental 2-year masters program in high-end 3D animation and design entitled, IMI (1992-4).The new MA in New Media program was launched in September 1994 with an intake of 18 inter-disciplinary students. At this time the MA in New Media program was one of the first of its kind in Europe.

The MA program was developed during the late 1990s as part of the European Media Masters Program (EMMA) coordinated by the Centre for International Technology & Education, CITE, based in London. The EMMA consortium consisted of 9 pioneering MA programs run by Art & Design schools in 7 European countries and was supported by the European Commission’s Media2 Programme. In 1998 the Media Lab rose from the status of development project to that of a full department of the University of Art & Design Helsinki.

In 2006 the Media Lab was showcased at the Ars Electronica Festival, Linz, Austria in a substantial exhibition of students and research projects entitled, The Beta Lounge. In 2010 the University of Art & Design merged with two other leading Finnish universities and became an integral part of the new Aalto University. The Media Lab became part of the new Department of Media within the School of Arts and Design. At the end of 2013 the Media Lab was relocated to new premises on the Aalto University Otaniemi campus in Espoo, sharing a building with the school’s department of Architecture.

The Media Lab continues to be the leading department of its kind in Finland dedicated to multi-disciplinary education and research within the broad field of new media and digital creativity.

We have adopted the ‘demo or die’ attitude of other Media Labs and formalised this into bi-annual Demodays, organised at the end of each term.

One critical aspect of work in a Media Lab is the need to constantly demonstrate the results of the development work that happens there – a mixture of research, thinking and practical experiments. Already in the late 1990s we adopted the slogan, ‘hands on with minds on’ to explain our work, through organising bi-annual demodays. Our demodays have become regular events at which we demonstrate our work to each other and the ‘outside world’, people from other departments and schools, companies, partners and prospective partners. Demodays are also a chance to have fun together before the onset of the vacations.

The Media Lab offers English language masters (MA) and doctoral studies (DA) in a variety of subjects in the field of new media. Research is undertaken in 5 research groups and as an integral part of the individual studies of doctoral students.

Where to find us 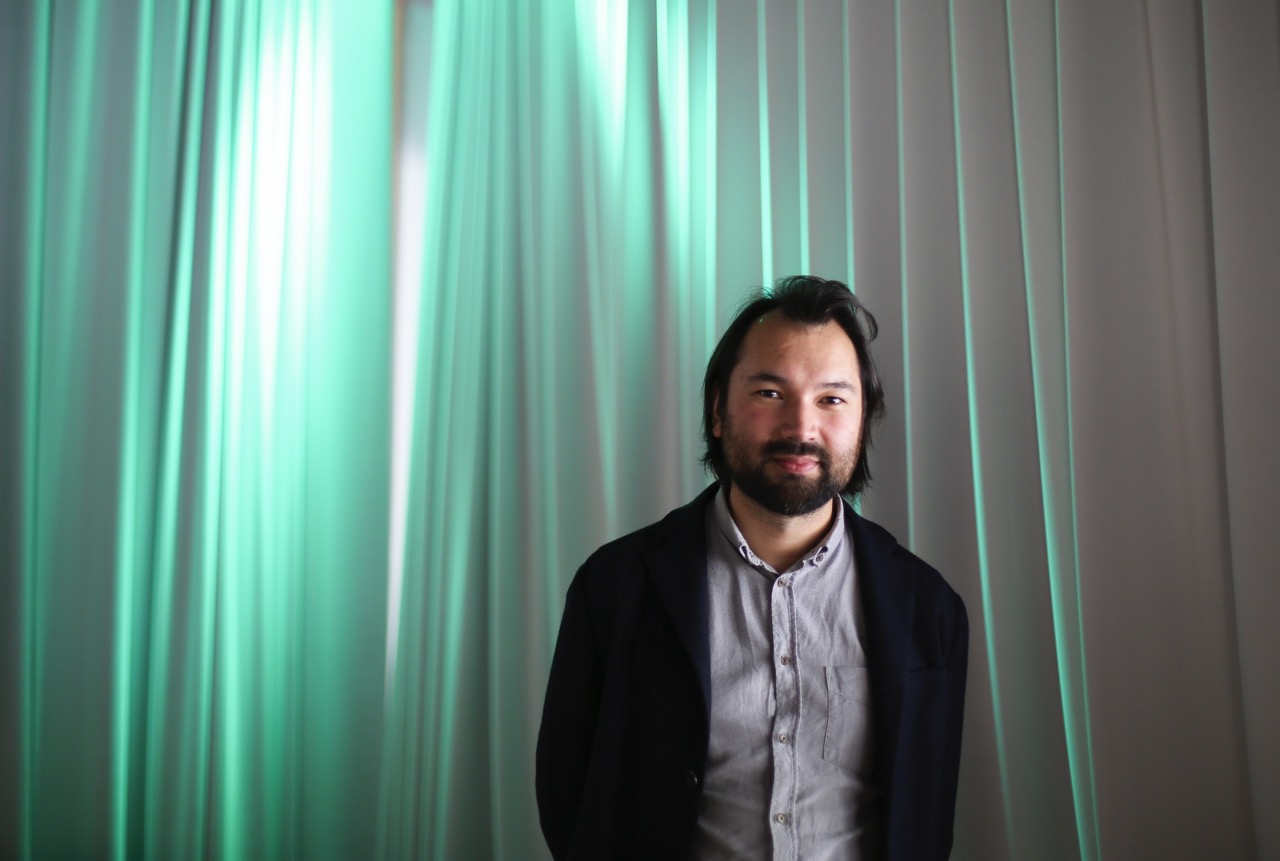 Professor of Practice
A806 Department of Art and Media
[email protected] 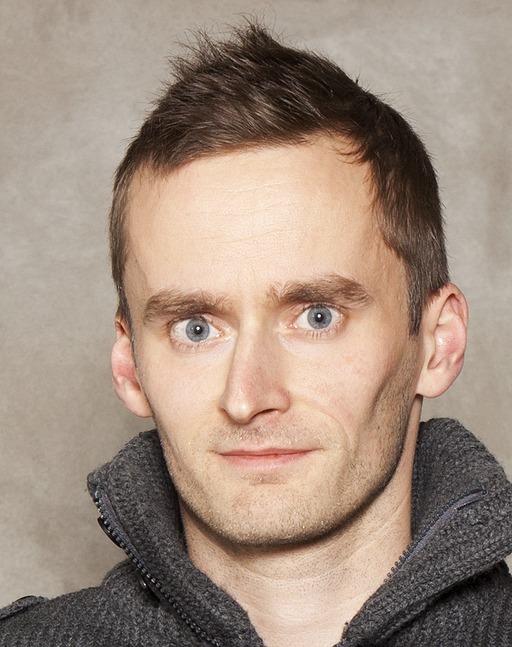 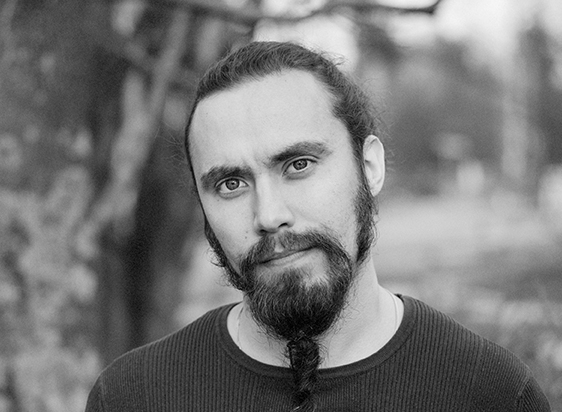 Lecturer
A806 Department of Art and Media
[email protected] 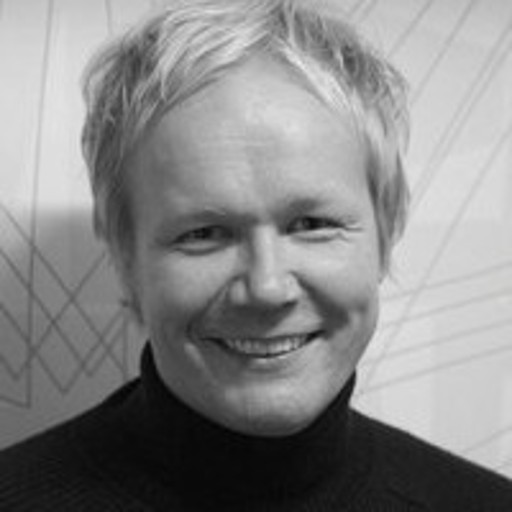 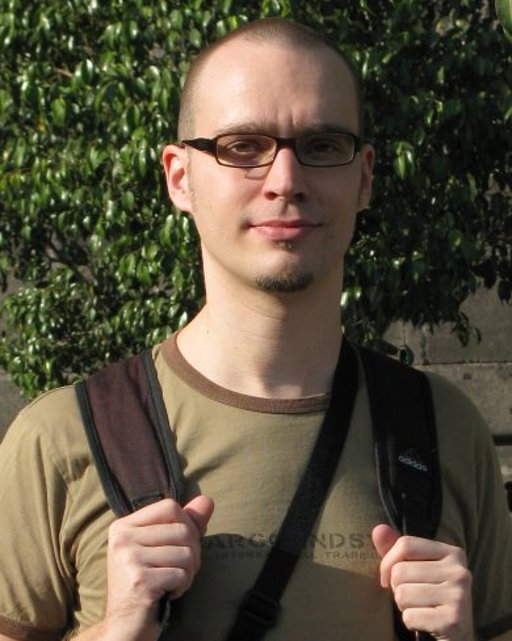 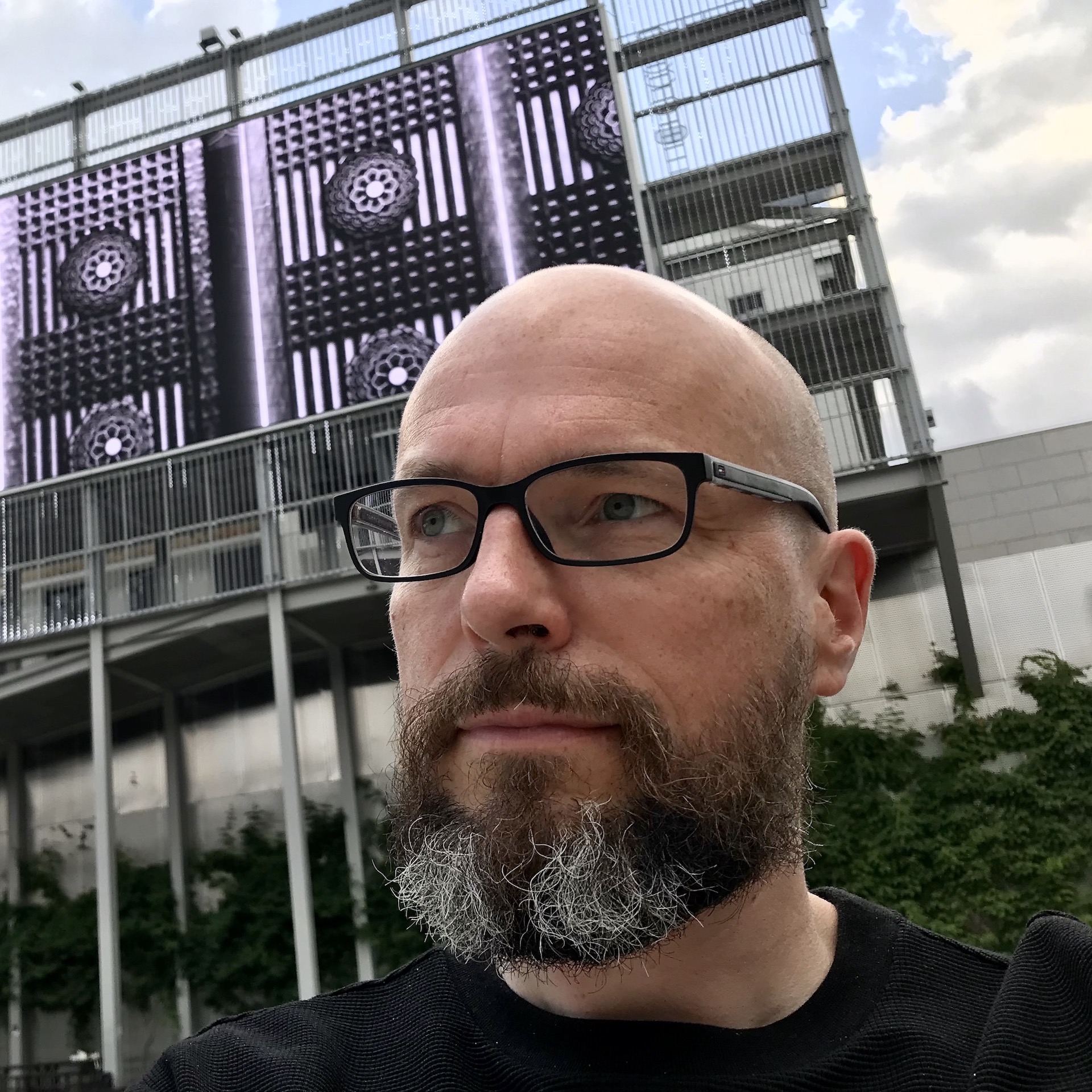