Gold is one of the world’s most popular metals. Malleable, conductive and non-corrosive, it’s used in jewelry, electronics, and even space exploration. But traditional gold production typically involves a famous toxin, cyanide, which has been banned for industrial use in several countries.

The wait for a scalable non-toxic alternative may now be over as a research team from Aalto University in Finland has successfully replaced cyanide in a key part of gold extraction from ore. The results are published in Chemical Engineering.

Traditionally, once gold ore is mined from the ground, it’s crushed to a powder and passed through a series of tanks in a process called leaching. Cyanide is then used to separate the gold from the ore into the leached solution.

With the new process, the leaching and recovery process is done with chloride, one of two elements in table salt.

‘Until now, no one has developed a good method for recovering small amounts of gold from industrial chloride solutions,’ says Ivan Korolev, a researcher on the project and doctoral candidate.

‘With our process, the amount of gold we’ve been able to recover using chloride is as high as 84%. In comparison, using the standard cyanide process with the same ore yielded only 64% in our control experiment,’ he explains.

Called electrodeposition-redox replacement (EDRR), the new process combines the best of two common methods for extracting leached gold: electrolysis, which uses electric currents to reduce gold or other metals present in the leaching solution, and cementation, which adds particles of other metals to the solution to react with the gold. Professor Mari Lundström and University Lecturer Kirsi Yliniemi, from Aalto University’s School of Chemical Engineering, are behind its development.

‘With EDRR, we apply short pulses of electricity to create thin layers of metal – in our case copper – on the electrode and cause a reaction that encourages gold to replace the copper layer by layer,’ says Korolev. ‘The method has low energy consumption and doesn’t require the addition of any other elements.’

The research was conducted as part of a broader EU sustainability project called SOCRATES, and the work was done in collaboration with Finnish mining-technology giant Metso Outotec. Most of the experiments were performed at the company’s research center in western Finland.

‘Collaborating with Metso Outotec allowed us to develop the method in a way that’s much closer to real-world implementation,’ says Korolev. ‘We started with about 9% recovery, but it then grew to 25%, and soon we were hitting 70% -- sometimes we even achieved close to 95%.’

‘It’s one thing to do an experiment like this on a small scale, but nobody had ever done it at the scale that we have done. We showed that even though our method is still really new, there is a lot of potential for making it a successful alternative to the traditional industrial process,’ he says.

‘The extraction methods of the past have always left some valuable metals behind. Now, as demand for metals grows all the time, even these small amounts are important,’ he says. ‘I think we can still increase the yield with our EDRR technology. Perhaps we cannot reach 100%, but I believe we can hit the 90% mark or more.’

‘It would be great to see a mining company interested in this technology and willing to test with their ore on site.’

Korolev has a very personal interest in the project too. Born in the Siberian mining town of Kemerovo, he grew up seeing both the positive and the negative sides of the industry. When studying mining engineering – first in Russia and then in several European universities – Korolev became interested in metallurgy and the recovery of waste materials.

‘The extraction methods of the past always left some valuable metals behind. Now, as demand for metals grows all the time, even these small amounts are important,’ he says. ‘I think we can still increase the yield with our EDRR technology. Perhaps we cannot reach 100%, but I believe we can hit the 90% mark or more.’

Until now, no one has developed a good method for recovering small amounts of gold from industrial chloride solutions. 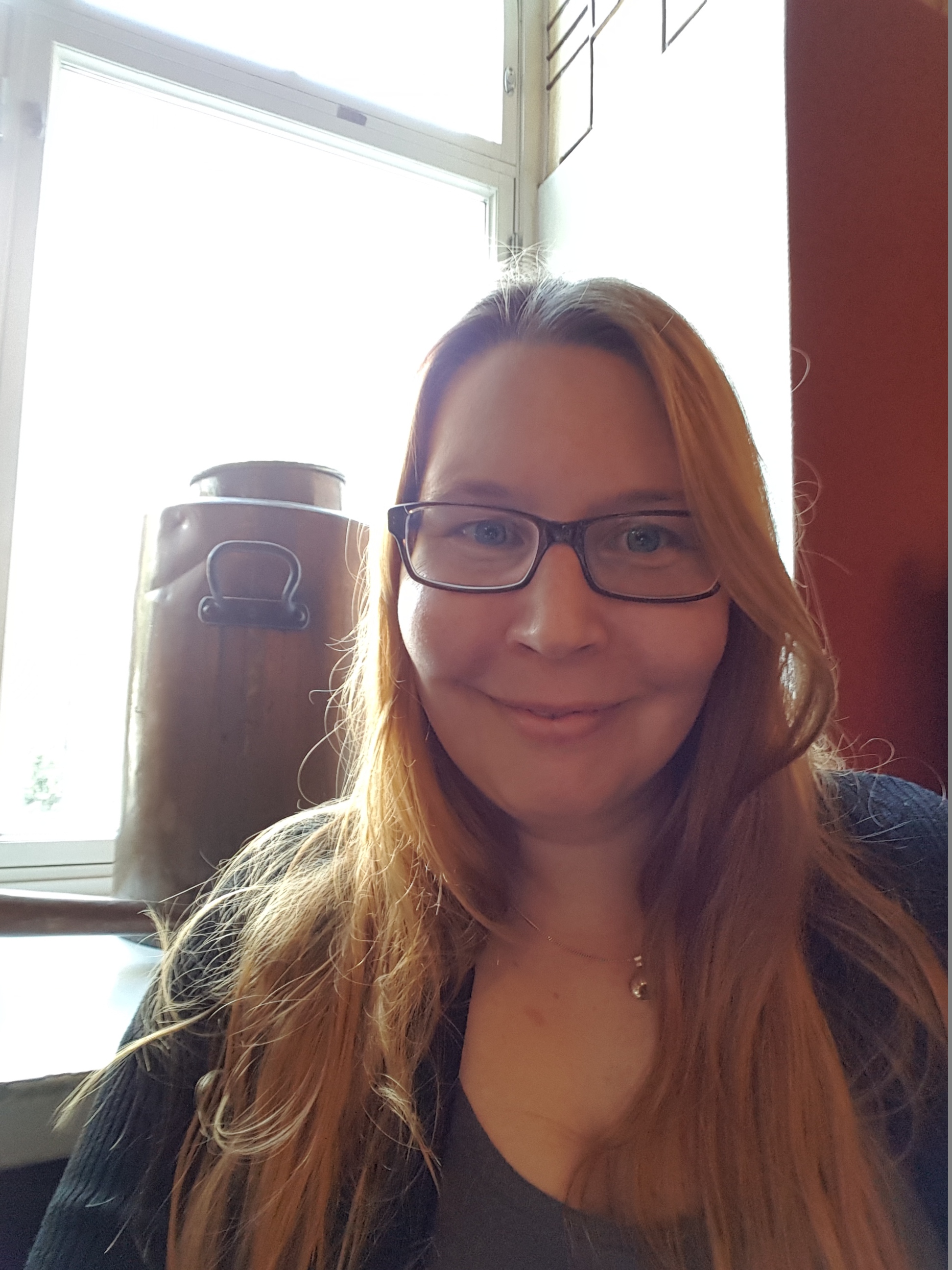