Published: 25.1.2022
Well-being at work is a key factor behind highly successful individuals and organisations.

Project Researcher and Doctor of Science Juha Eskelinen, Professor (emeritus) of Economics Pekka Ilmakunnas and Professor in Logistics Markku Kuula, all from the School of Business, have studied the link between well-being at work and productivity. They examine the topic in their article “Työhyvinvoinnin tuottavuusvaikutukset tutkimuksen valossa” (on the productivity effects of well-being at work in the light of research, in Finnish) from the perspective of both employees and companies.

‘If working conditions and the operating culture do not develop at the same time, the systemic forces at the workplace seem to restore the situation closer to the previous state. However, the results of organisation-level measures indicate that well-being at work and productivity can be influenced,’ says Juha Eskelinen.

According to the researchers' report, the effectiveness of measures targeting the work itself and its arrangements seems to be stronger and longer lasting than individual level measures.

‘However, there is no reason to consider measures aimed at strengthening individual resources futile. They may have their place as part of the measures that develop the organisation's performance,’ Eskelinen continues.

The importance of listening to and hearing staff

For decades, people have attempted to improve well-being at work and working conditions in different ways. For many reasons, it is, however, difficult to assess how much productivity can be improved by measures that target well-being at work or management. Well-being at work is a complex phenomenon for which one quantitative indicator cannot be set; instead, several alternative, most often subjective, indicators have been used in the studies.

When examining various measures aimed at improving well-being at work and working conditions, it has become clear that the effects of the measures have remained short-term. Their benefits have been greatest in the three months after implementing the measure, after which the effect has rapidly decreased. Nonetheless, researchers have concluded that the benefits obtained during the three months exceeded the cost of the measures.

The article has been published in the AkavaWorks publication series and it is a part of the Akava Työhyvinvoinnista työllisyyttä project (employment through well-being at work, in Finnish). 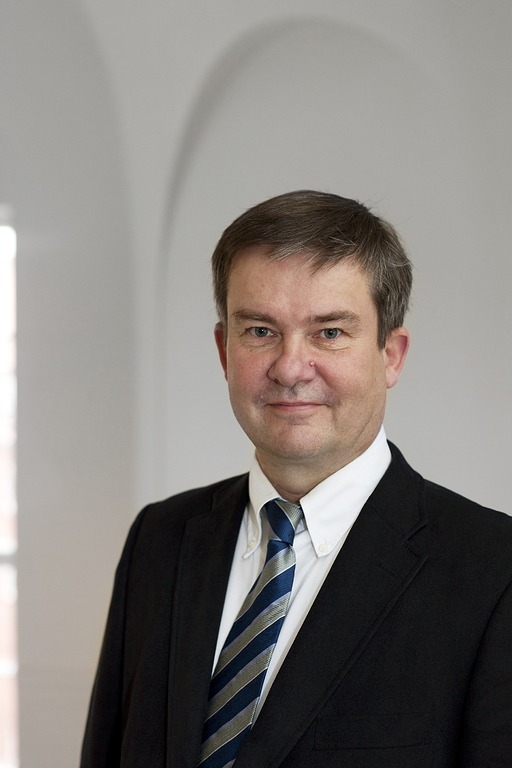 Studies in materials science and engineering at the School of Chemical Engineering led to work with battery metals and minerals. As a Technology Manager, Iita can influence the development of responsibility in the entire automotive sector.
Research & Art Published: 2.2.2023

Our group's milestones of the previous year
See all