Published: 21.12.2022
The Jane and Aatos Erkko Foundation awards a proof-of-concept grant for the design of quantum materials with quantum computers.

Designing quantum materials with specific exotic quantum properties is one of the greatest challenges in quantum technologies and material science. Specifically, predicting the behavior of collective quantum systems pushes computational capabilities to their limit, and predicting correlated quantum materials is beyond even the most powerful classical computers, present or future. However, quantum computers can potentially tackle some of these issues. As our current quantum computers are early-stage and imperfect, a key question is how to develop algorithms that provide faithful predictions of quantum materials with near-term quantum computing resources.

The Jane and Aatos Erkko Foundation has funded a proposal that shows how imperfect quantum algorithms allow for understanding the behavior of quantum materials. The project, led by Professor Christian Flindt and Professor Jose Lado at the Department of Applied Physics in Aalto University, demonstrates a new methodology to predict the behavior of two specific families of quantum materials using near-term quantum computing resources.

'We are developing algorithms capable of predicting phase transitions in quantum materials using imperfect quantum circuits. This methodology uses information about how a system behaves when a temperature or magnetic field is not a real number, but rather an imaginary quantity,' Professor Flindt says.

'Quantum spin liquids and fractional Chern insulators are fascinating states in which our understanding of experiments is severely limited by current computational methods. Understanding key aspects of realistic models will allow us to design new strategies to exploit these states in known candidate 2D materials, including TaS2 and twisted graphene multilayers,' Professor Lado says.

The proposal comes at a time when quantum computers are emerging as feasible platforms for realistic quantum simulations. The quantum-circuit methodology provides a steppingstone for future applications to more complex quantum materials, ultimately providing a proof-of-concept demonstration of quantum computing-assisted design of quantum materials. 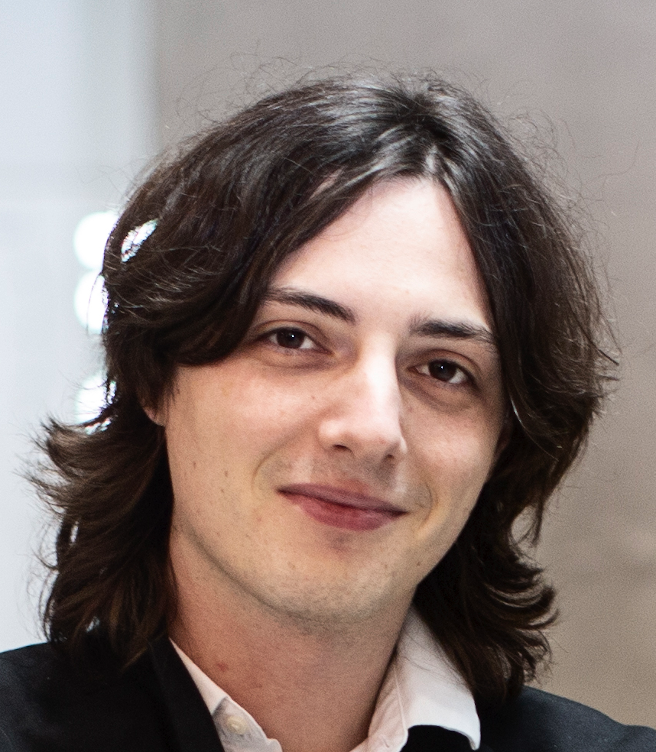