Published: 28.11.2019
Projects funded by the Academy of Finland will study political and film data from 1907 onwards.

The new Digital Humanities projects funded by the Academy of Finland will be launched in January 2020. One Aalto University project will examine parliamentary politics and political culture, the other will analyse Finnish films.

The project, named Semantic Parliament or ParliamentSampo, is led by Director of the Helsinki Centre for Digital Humanities (HELDIG) Eero Hyvönen at the University of Helsinki who is also professor at Aalto University. Staff Scientist Jouni Tuominen is in charge of Aalto’s part of the project.

‘We are studying the use of political language, networks, and activities of parliamentary representatives using semantic computing and Artificial Intelligence methods. Different themes can be sought from the parliamentary debates, such as the handling of climate change among different parties and Members of Parliament. We can also examine whether Members of Parliament speak in the same way in the Parliament chamber as they do in the social media, or how the parliamentary debates are visible in the media,’ says Jouni Tuominen.

The aim of the project is to improve the usability of the huge open data sets of the Parliament of Finland from 1907 onwards. The ParliamentSampo will be a new member in the widely used Finnish ‘Sampo’ series of Linked Data portals, such as CultureSampo, BookSampo, WarSampo, BiographySampo, and NameSampo, which have had millions of users in Finland.

‘The ParliamentSampo data will be interlinked with Finnish legislation and case law published by the forth-coming LawSampo system, and it also utilises the BiographySampo's biographical knowledge graph to study the activities and networks of Members of Parliament,’ says Eero Hyvönen.

Aalto is responsible for modelling and publishing the linked data of the project and for developing user interfaces and data-analytic tools. The HELDIG Centre is responsible especially for the required language technology, analysis, and legal data, and the special expertise of the Centre for Parliamentary Studies at the University of Turku is in political culture.

‘The project will make Finnish parliamentary data more accessible to researchers, journalists, application developers, and ordinary citizens. The data will be enriched by linking it to other resources, for example to LawSampo, which is being developed together with the Ministry of Justice in a separate project,’ Tuominen adds.

A country shaped by films

The second project is a joint project between Aalto University and the University of Turku. The goal is to examine and analyse Finnish fictional films and long documentary films produced between 1907 and 2017. The total number of such films is approximately 1500. The project combines speech and image recognition with language technology to carry out cinematic historical research.

‘We use language technology to convert the spoken content into text. Not only the recording technology, but also the language used in old films is different than today and this makes automatic speech recognition in this project particularly challenging,’ says Professor Mikko Kurimo.

The University of Turku, which is leading the project, will collect the film data and  the speech recognition research takes place at Aalto University. The large amount of automatic transcripts will provide unique means for the qualitative and quantitative analysis of how the films reflect societal change and modernisation.

‘The subject of the research may be, for example, an outdoor discussion with background traffic noise.’

Senior University Lecturer Jorma Laaksonen is responsible for the media and image analysis of the films.

‘The different areas of the project complement each other. We are searching for visual items that describe the content of the films and the changes taking place in the world over the decades.’

The project involves close cooperation with the National Audiovisual Institute. 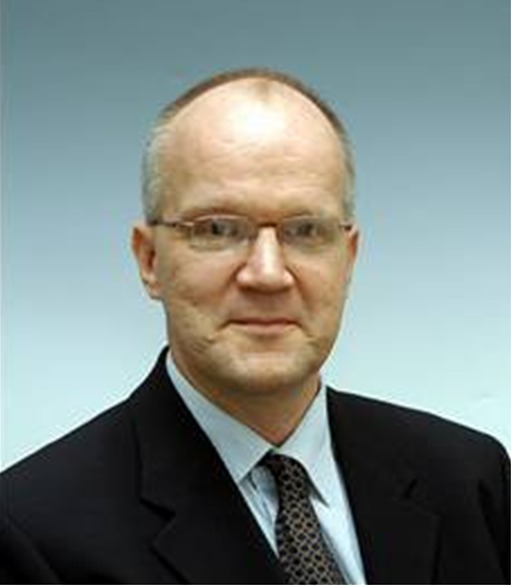 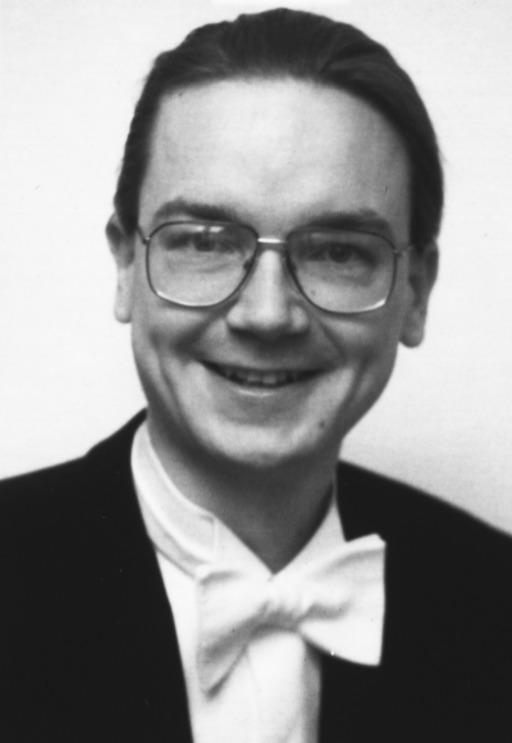