Published: 9.9.2022
The opening of the academic year at Aalto University was a celebration of sense of community, coming back together on campus and joy. The opening was attended by more than a thousand Aalto community members, and the Aalto Party made a long-awaited comeback

Aalto University's 13th academic year was opened online on 6 September. The virtual opening ceremony, broadcast from the Otaniemi campus studio, was followed remotely by 720 viewers, and 350 people from Aalto participated from the screening studios on campus. During the afternoon and evening, approximately 1,500 people visited Aalto Party.

President Ilkka Niemelä and Otto Usvajärvi, chair of the board of Aalto University Student Union AYY, held their speeches at the opening ceremony. In addition, professor of polymer technology Jukka Seppälä was appointed Aalto Distinguished professor. The recipients of the 2022 Aalto recognition awards were also announced at the event.

The long-awaited Aalto Party made a spectacular return to Alvar Aallon puisto, where students and staff had put together an amazing programme: music, guild presentations, games, karaoke, food trucks, and much more. The Aalto Party also featured a traditional tug-of-war between students and the university leadership, as well as tandem skiing, and other competitions.

Thank you for joining Aalto Day One! 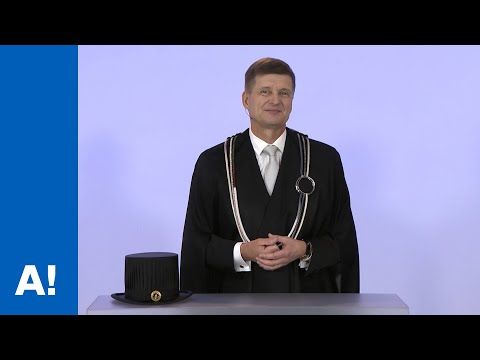 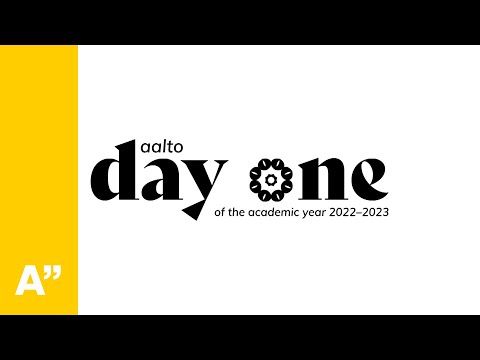 Members of Aalto community awarded for their great work

The opening of the academic year celebrated heroes of research, teaching and community building

Seppälä specialises in polymer engineering especially in biopolymers. They are needed as alternatives for conventional plastics, and they can be new functional materials both in engineering and in medical applications.

President Ilkka Niemelä: 'Investments in universities is the best solution to address the shortage of experts'

Chair of the Aalto University Student Union Otto Usvajärvi also spoke at the opening of the academic year. The ceremony was held online.

Campus Membership is your ticket to access Aalto University campus

Membership allows you to become part of the unique Aalto University ecosystem, which seamlessly connects companies and the university
Campus Published: 21.11.2022

Lasers, ice cream and a very large microscope: “Bring your child to work day” at the Department of Applied Physics

Three children spent a day at the Physics Department exploring lasers, making ice cream and taking a peek at large infrastructure on “Bring your child to work day”
Campus Published: 21.11.2022

Join us for a free screening of Mission: JOY before Christmas

Making Waves and the PHYS Diversity Team are inviting all Aalto members to a movie screening of Mission: JOY in December
Campus Published: 21.11.2022

Four women in the Machine Learning, Data Science and Artificial Intelligence major have received scholarships based on their outstanding study performance