Lectures and seminars
We invite VR/AR researchers, artists, technologists, storytellers and professionals to join us for demos, dinner & drinks at Design Factory!

How can content creators help co-design future immersive technologies?
How do you design an immersive and captivating virtual environment?
What are the possibilities of industry applications of augmented stories and technology?

Aalto X Reality after work offers an exciting glance at the intersection of story-telling and virtual and augmented technologies. We showcase the latest research and artistic explorations in the field and invite professionals, artists, graduate students and researchers to network and discuss the possibilities of a world that blurs the digital and the biological.

The event is free of charge. A light buffet dinner and a glass of wine will be provided! 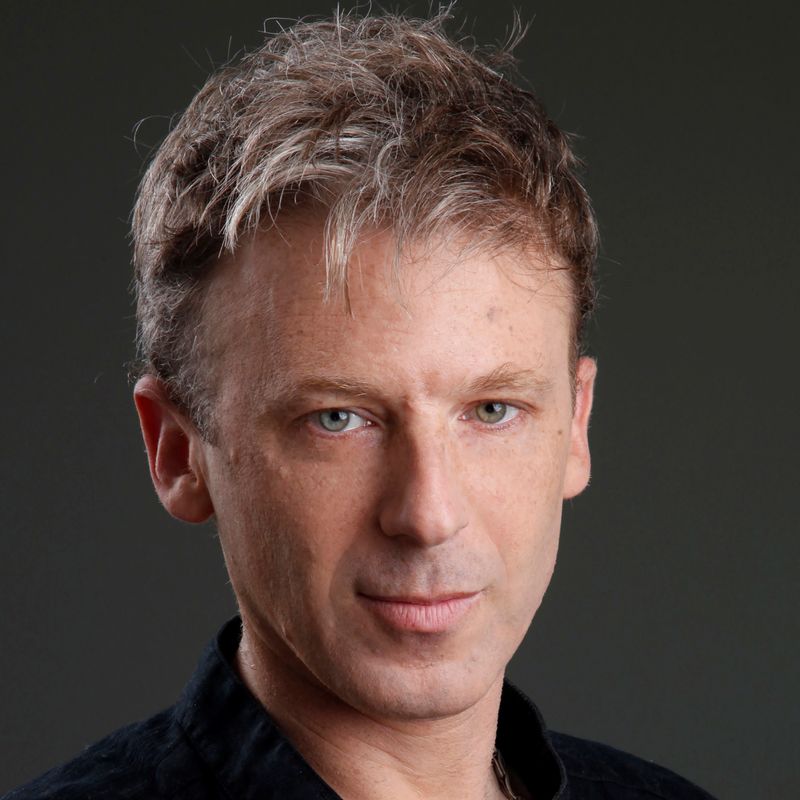 Virtual Embodiment and the Extended Self

Virtual Embodiment (VE) is the experience of being embodied in a different body while immersed in virtual reality. Media artist Daniel Landau has created a unique methodology for inducing VE, which includes physical touch, visual hyperrealism, and narrative. He will present his research intertwining art performances and empirical studies. Meeting one's self in virtual reality is a radical experience: Landau will explain how it can work as an intervention for exploring self-compassion.

A third computing revolution, the one after desktop computers and mobile touch screen devices, is emerging in the form of mixed reality. New technologies are needed to make virtual and mixed reality immersive enough for professional use. Varjo makes revolutionary VR/XR hardware and software that together are jumpstarting a new era in immersive computing –  where real and digital worlds merge seamlessly in human-eye resolution. When we’re done, computers will look nothing like they do right now.

Antti is working as a principal architect at Varjo. Varjo is a fast-growing company based in Helsinki, Finland, revolutionizing virtual and mixed reality for professionals to see the virtual world as clearly as they see the real world. Antti has been doing research as a PhD student at Tampere University of Technology from future mixed reality 3D application paradigm, focusing mostly on multiple simultaneous 3D application graphic stack needs as well as application programming paradigm.