Reimagine the city, what do you see? This research project breaks new intellectual ground at the nexus of international business and sustainable cities of the 21st century. By employing innovative, future-facing research methodology a committed, international research team envisions ways in which a new generation of regenerative public-private partnerships between multinational corporations and cities (governments, civil society) shape cities of the future.

The battle for the planet is won or lost in cities.

Brent Toderian, Founder and President of the Council for Canadian Urbanism, former Director of City Planning of Vancouver

This battle cannot be won by city governments alone but requires businesses and citizens to join forces. Cities are at the forefront of combatting climate change, as they are major generators of greenhouse gas emissions through energy and construction, in particular. The majority of global population lives in cities, a ratio expected by the United Nations to rise to two-thirds by 2050. Multinational companies (MNCs) play a major role as employers, innovators, and political actors that shape the sustainability of places across the globe through their investments, bargaining and practices. Thus, the interaction between cities and MNCs is at the heart of shaping the sustainable cities of the future.

Our research project decomposes the sustainable city of the future into four overlapping domains:

The research project encompasses three interlinked sub-projects: Sustainable Headquarters of the Future, Attraction Game of Sustainable Cities and Coastal Energy Hubs of the Future. Furthermore, we develop future-facing research methodologies in business and management studies, through translation of methods from disciplines working with futures thinking and complex design challenges.

Sustainable Headquarters of the Future

What does the constant pressure on multinational corporations to increase their sustainability actions mean for headquarters (HQ) buildings? Is a digital corporate HQ a viable option already in the 2020s? Our objective is to shed light on such questions through repurposing the classical single case study method to account for data envisioning of what constitutes a sustainable HQ building of the future. We will follow several ongoing HQ building projects in European and UK cities.

Cities are attractive locations to multinational companies’ (MNCs’) headquarters and other value-adding activities due to their large talent pool, startup ecosystems and support services. At the same time, cities are actively competing for these upscale MNC activities because they employ highly skilled employees, bring tax revenues and have symbolic value. Awards such as the European Green Capital or European Green Leaf are highly competitive nominations that have become significant ways for cities to differentiate themselves in the attraction game. In this sub-project we examine the entanglement of MNCs and sustainable cities, and the political play involved in the location decisions. We also ask what is the role of MNCs in creating the sustainable city of the future.

Coastal Energy Hubs of the Future

Urgent calls have been made for the transformation of the energy sector, contributing to around three-quarters of the global greenhouse gas emissions. In this sub-project, we study future-oriented coastal energy concepts that further the transition from fossil-based energy to renewables. Coastal energy concepts such as green hydrogen generated from offshore wind- and solar power serve nearby cities but also neighboring countries, shedding light on the highly relevant yet neglected area of research in international business.

This methodological work brings together the three sub-projects. Our goal is to develop future-facing research methodologies to capture how diverse actors reimagine and rebuild existing concepts and practices to build more sustainable and attractive cities. Different from typical retrospective research designs in management and organization research, we rely on diverse methods (e.g. future studies and design methods) and data (textual, visual, material) that envisions the future. 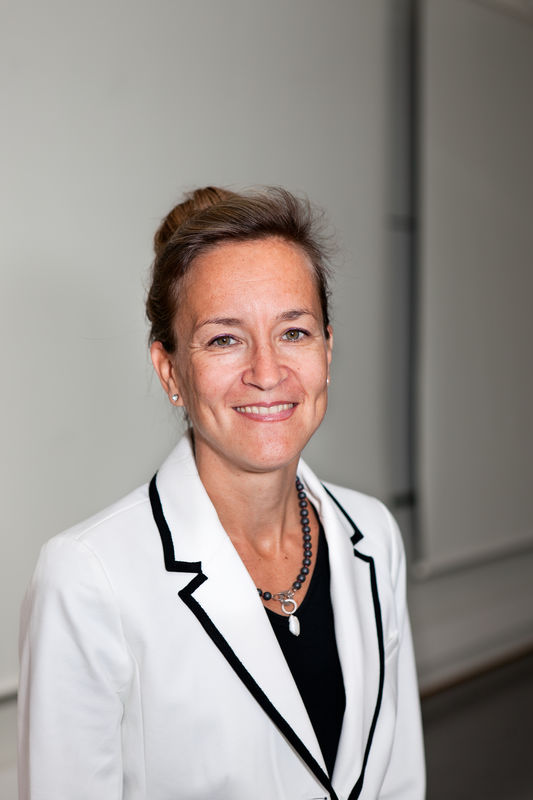 Tiina Ritvala is Associate Professor of International Business and Assistant Dean at Aalto University, School of Business in Finland. Tiina is alumni of the SCANCOR Weatherhead Initiative in International Organizational Studies at Harvard University and has held visiting scholarships at Queen’s University, Canada and WU Vienna, Austria. Her research focuses on cross-sector partnerships between multinational corporations, nonprofits and governments in the contexts of high institutional complexity such as sustainable cities, energy transition and industry emergence. She has published widely on these topics for instance in the Journal of International Business Studies, Journal of World Business, International Business Review and Journal of Management Studies. She serves as Principal Investigator (PI) of the research project. 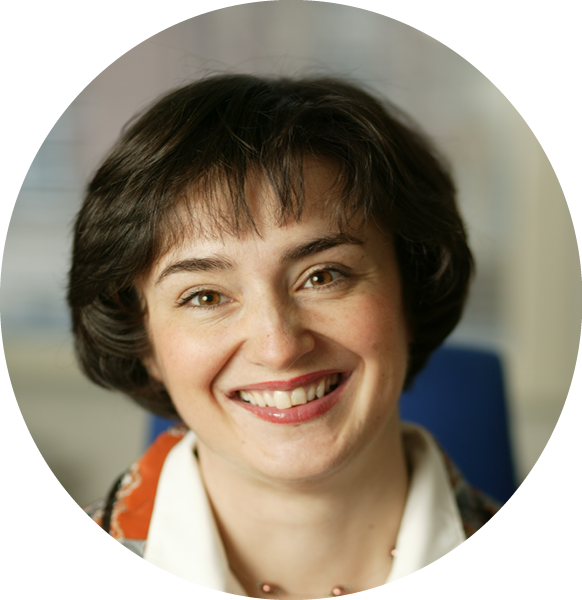 Iiris Saittakari is Assistant Professor of International Business at Aalto University School of Business, and an incoming visiting scholar at the Weatherhead Center for International Affairs, Harvard University. Her expertise includes location and relocation of headquarters, the politization of multinational corporations, and the associated policy implications.

Sarianna Lundan is Professor and Chair in International Management and Governance, University of Bremen, and a Distinguished Visiting Professor at Aalto University School of Business. She also serves as Editor-in-Chief of the Journal of International Business Policy. Lundan is a Finnish citizen, and has been an Associate Research Fellow at the Research Institute of the Finnish Economy ETLA. Lundan is a pioneering scholar in the field of IB who has studied extensively sustainability issues in MNCs. She leads sub-project 1.

Emilia Eräpolku is a Doctoral Candidate in the International Business unit in Aalto University School of Business, with interest in the energy transition and transformation processes for sustainability in multinational enterprises and international business.